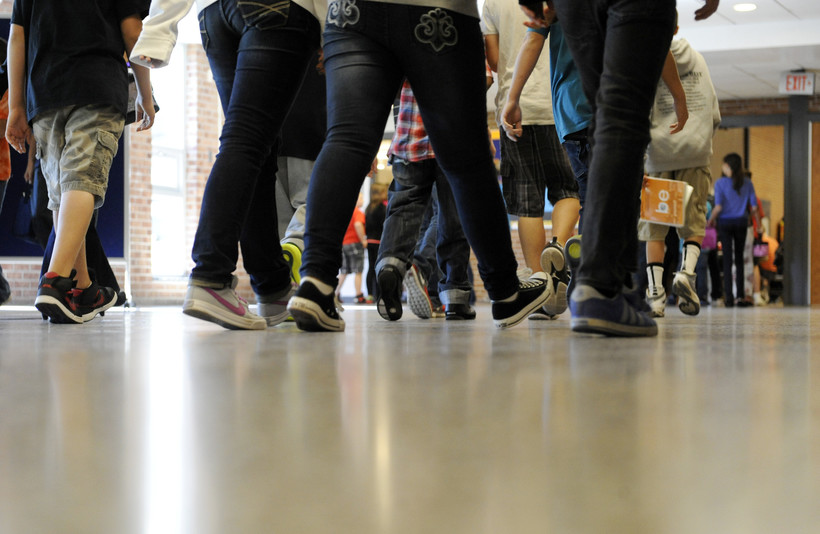 No devices were found in police sweep of the building
By Deneen Smith
Share:

The Kiel Area School District closed in-person classes — and the community canceled its Memorial Day Parade — after a series of threats related to a controversy over transgender student rights.

Kiel Middle School has become a focus of media attention after three students were investigated in a Title IV sexual harassment complaint for not using another child’s correct pronouns.

The conservative Wisconsin Institute for Law and Liberty, or WILL, issued a letter to the school district this month raising the prospect of legal action on behalf of the students being investigated.

According to a statement from the Kiel Police Department, the school office has received a series of emailed bomb threats beginning Monday. The most recent was sent Friday, according to the statement from police. All referenced the ongoing Title IV investigation.

Law enforcement searched the building and no devices have been found, according to a statement from police.

The district is about 25 miles northwest of Sheboygan.

According to WBAY.Com, the threats stated that unless the district halts its investigation of sexual harassment against the three eighth-graders the threats will escalate and could target the rest of the community, including city hall, grocery stores and power stations.

WILL issued a statement Friday afternoon condemning the threats.

"We live in a society where we resolve our differences by public debate and the rule of law," the group stated. "We do not resolve them by violence or threats of violence. The difference between our clients and the Kiel Area School District will be resolved through legal means."