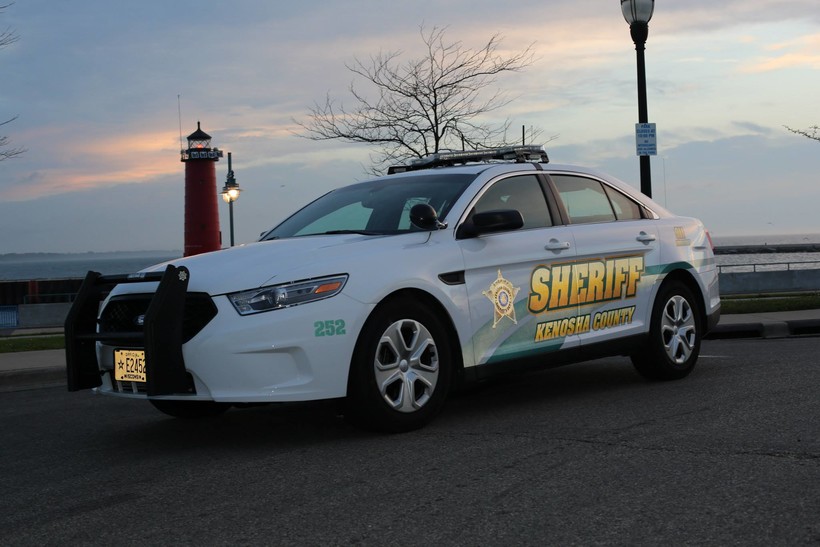 The Kenosha police officer who was the subject of a $1.75 million wrongful death settlement is running for sheriff as an office of the Wisconsin Supreme Court considers the conduct of the county district attorney.

Albert Gonzales is the first to file papers with the Kenosha County Clerk's Office for the November 2022 sheriff's election. Gonzales was one of four Kenosha officers involved in the 2004 killing of Michael Bell Jr., who he shot in the head.

"It is the truth, I am running for sheriff," Gonzales said. "The platform I'm going to have is what I'm running for. I'm just looking toward the future."

Nearly 17 years ago, Michael Bell Jr. pulled up to his house in Kenosha and an officer followed him after observing his driving. Dashcam footage shows the two men talked and then struggled. The officer shot Bell pointblank in the head in front of his mother and sister. The officer said Bell took his gun.

"I’m alarmed by it, I do think many of the good people of Kenosha County will see through it, and it’s not going to be an issue," Bell Sr. said.

In March 2020, Gonzales self-published a 102-page book about the Bell shooting titled "A Fateful Two Minutes." It is described on Amazon as "One Midwestern police officer's brush with death. It's a story of how through faith and resilience, he and his family overcame persecution, threats, and media attacks."

Bell Sr. sued Gonzales when the book was released.

Meanwhile, the state Supreme Court Office of Lawyer Regulation has agreed to evaluate if Kenosha County District Attorney Michael Graveley mishandled his 2017 decision not to launch a John Doe investigation into the shooting.

When Graveley was elected Kenosha County district attorney in 2017, Bell Sr. urged him to reexamine the case and open an investigation. Graveley sent a letter to Bell Sr. in September 2017 declining.

Bell Sr. has been working with retired Kenosha Police Detective Russ Beckman to help investigate the shooting. In a grievance filed by Beckman to the Office of Lawyer Regulation, he alleges Graveley misrepresented evidence in the case.

The Office of Lawyer Regulation initially dismissed the grievance filed against Graveley in May, saying there was "insufficient basis to proceed." Beckman filed a 107-page appeal on July 12, and on July 20, the office said it would "further review" the grievance.

Graveley has maintained the allegations are without merit.

"I presume their investigator will review the submission and again make a recommendation on whether the board should further review.  The decision that is being appealed is that the Board would take no action on the complaint filed. With this voluminous new submission, I presume the director would want his professional staff to do due diligence," Graveley said in an emailed statement.