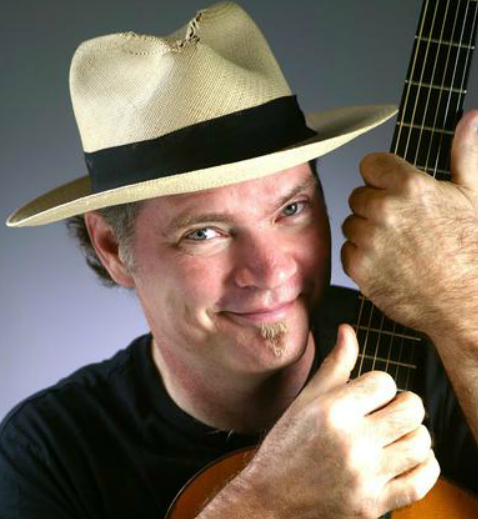 Stephanie interviews folk musician Ken Lonnquist who talks about his career and latest projects. He's written hundreds of songs and released over a dozen albums. Lonnquist and musicians Dave Adler, Jon Vriesacker and Jon Penner perform several of his songs in our studio. His most recent CD is called "Circus Kenlando."