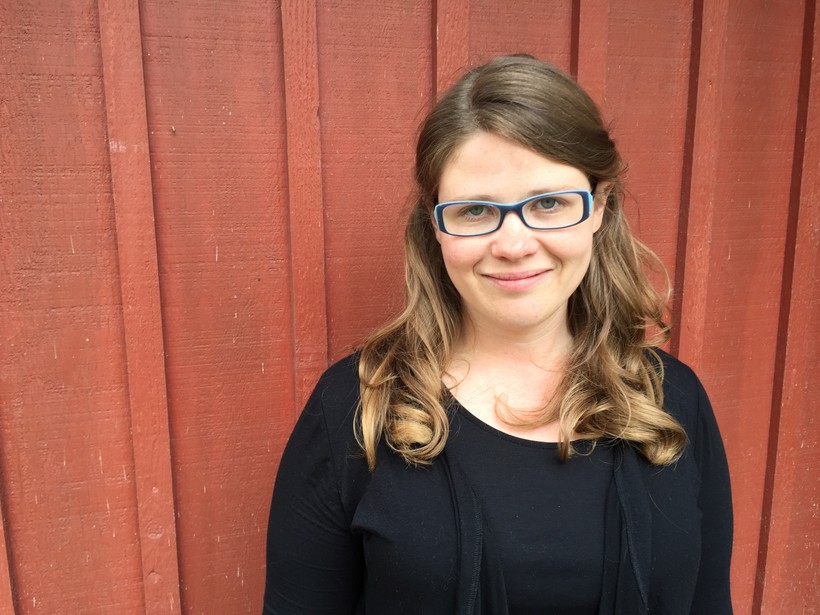 Door County musician Katie Dahl came out with a new single this month, “In the Dark,” which she says is “a hymn for the longest nights of the year. During times of darkness – in a year, in a life, in a nation – who brings the light?” We just played it this past Sunday on Simply Folk, so we thought it would be good to share this June 2011 interview with Katie and former host Stephanie Elkins. Enjoy!

In the Dark (Digital Music Album) by Katie Dahl