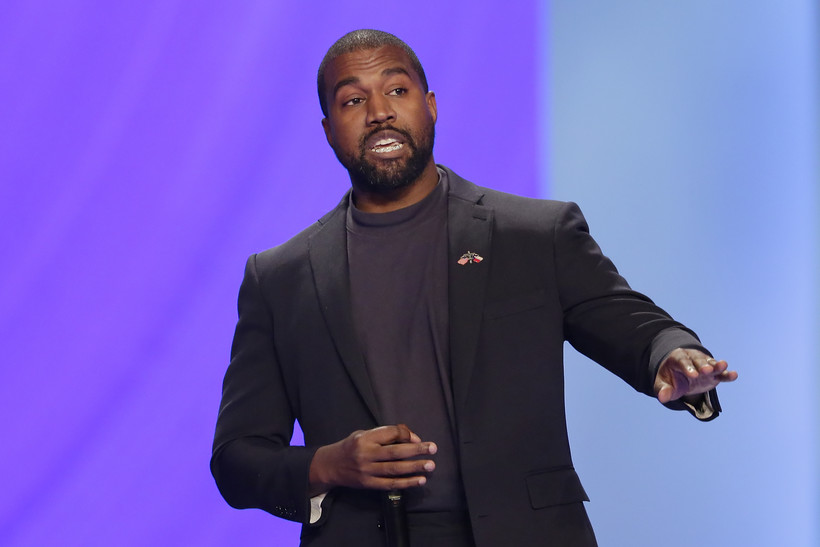 Kanye West Sues To Get On Wisconsin Presidential Ballot

Rapper Kanye West is making another effort to get on Wisconsin's presidential ballot, filing a lawsuit Friday that argues the Wisconsin Elections Commission violated his constitutional rights when it rejected his nominating petitions.

The lawsuit, which was filed in Brown County Circuit Court, argues that the Elections Commission erred when it voted 5-1 that West missed the 5 p.m. filing deadline on Aug. 4.

Video from that day showed an attorney working for West's campaign entering the front door of the building that houses the Wisconsin Elections Commission shortly after 5 p.m.

But the West campaign argues in its lawsuit that because the state law requires signatures be filed "not later than" 5 p.m., it met that deadline when it filed the signatures before 5:01 p.m.

"The Commission exceeded its legal authority," wrote West campaign attorney Erick Kaardal. "The Court should issue a declaratory judgement and an injunction in favor of Kanye West."

Kaardal also argued that the Elections Commission imposed other requirements that violated West's rights as a presidential candidate. The building's front door was locked, which Kaardal argued impeded the campaign's ability to gain access to commission.

West's candidacy is being watched closely in Wisconsin because of the prospect that it could affect the outcome of a close race between President Donald Trump and former Vice President Joe Biden.

West officially filed to run for president under the banner of "The Birthday Party," but he's a supporter of Trump, and told Forbes magazine in July that he would run for president as a Republican if Trump weren't on the ballot. West also told Forbes that he believes his candidacy could pull Black votes from Joe Biden.

Republicans have helped West's attempts to get on ballots around the country, including in Wisconsin. Lane Ruhland, the attorney who delivered the West campaign's nominating petitions on Aug. 4, has worked extensively for Republicans, including this year for the Trump campaign.

Several of West's presidential electors in Wisconsin also have a background in Republican politics. They include Fred Krumberger, who is listed as one of the West campaign's plaintiffs for the lawsuit filed Friday. Krumberger donated to a Republican candidate in a key state Senate race according to the Wisconsin Democracy Campaign, and his wife is a past president of the Brown County Republican Party.

Kaardal, the West campaign attorney who filed this lawsuit, also has GOP connections. According to his biography on his law firm's website, he is a past secretary/treasurer of the Minnesota Republican Party.

The final say in the matter could fall to the Wisconsin Supreme Court, where conservatives hold a 4-3 majority.