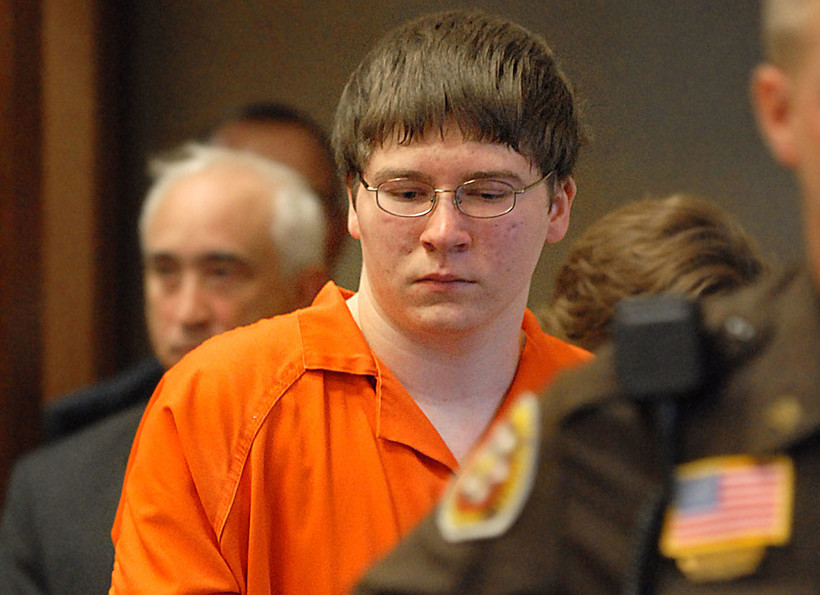 A man whose homicide conviction was overturned in a case featured in the Netflix series "Making A Murderer" has been ordered released from prison while prosecutors appeal.

In his ruling Monday, Duffin said there's evidence investigators repeatedly assured Dassey, who was taking some special education classes in high school, he "had nothing to worry about."

Dassey, now 27, was 16 years old when Halbach was killed after she went missing in 2005 after going to the Avery family's auto salvage business near Manitowoc to take photos of vehicles. Human remains and Halbach's car were found in a burn pit on the property.

By 2007, Dassey and his uncle, Steven Avery, were convicted separately in her death. Avery came to national attention after he was released from prison for a different rape it was later proven he did not commit. Dassey and Avery's cases were profiled in the popular Netflix documentary "Making a Murderer" released late last year.

It's not clear when Dassey will be released. Dassey's supervised release is contingent upon a number of conditions, such as providing federal probation and parole offices with the address of where he plans to live by noon Tuesday. Dassey will have a number of restrictions on his release, including keeping in contact with probation officers and a social worker, and not having contact with Avery or the Halbach family.