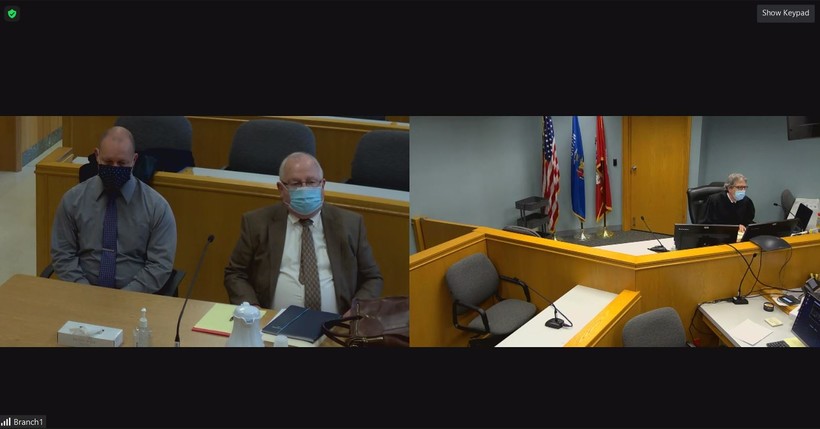 Marshfield's Fire And Police Commission Will Hold Hearings In March On Whether To Fire Chief Rick Gramza
By Rob Mentzer
Share:

A Portage County judge ruled on Thursday that prosecutors had failed to present sufficient evidence that Marshfield Chief Rick Gramza's alleged sexual assaults had a "material connection" to his roles with the Police Department.

According to charges filed in November, Gramza assaulted the officer at the Police Department over a period of years, beginning in 2012 or 2013 when he was a police lieutenant, and continuing after he became chief in 2014. The alleged victim told investigators that Gramza subjected her to unwanted groping, kissing and sexual touching at work, and that she feared he would use his power in the department to retaliate against her if she told anyone.

That was not enough to meet the state's burden of proof for charges of misconduct in office, Judge Thomas Eagon ruled, which means two felony charges against Gramza will be dropped unless the state can present new evidence for them in the future. Gramza is still charged with misdemeanor sexual assault and disorderly conduct, and this month the city moved to fire him from his job as police chief.

In the criminal complaint, the female officer described a December 2015 incident that followed her application for a promotion she did not receive. Speaking to her in his office, Gramza grabbed her vagina over her clothing and said, "This isn't ever going to help you get a job."

Gramza denied to investigators that he made that comment. He acknowledged having sexual contact with the officer and said it was consensual.

At the court hearing, Gramza briefly put his head in his hands after the judge said he would dismiss the felony charges. Neither Gramza nor any victim spoke during Thursday's hearing.

Gramza has been on paid leave since August, when he disclosed that he was under an investigation. The city's Fire and Police Commission this month moved to fire him, scheduling a series of hearings in March. At a Feb. 10 meeting of the commission, an attorney representing victims said he would call 15 or more witnesses for those proceedings.

In early 2020, the state Department of Justice conducted an investigation into allegations that Gramza had sexually assaulted minors while he served as a school resource officer in Marshfield in 2006 and 2007. The investigator in that case did not find evidence to substantiate the claims — a single witness interviewed said a classmate claimed she had sex with Gramza, but the witness said she didn't know whether it was true — and agents closed the investigation with no recommendation of criminal charges.

WPR obtained documents from the investigation via an open records request. They reveal extensive evidence from multiple sources that Gramza, who is married, had made young women in the community uncomfortable with his flirtatious or sexual talk; that rumors about his sexual misconduct had circulated for more than a decade; and that he appeared to have engaged in multiple extramarital affairs.

A female police officer told state investigators that she personally witnessed sexual text messages exchanged between Gramza and a Marshfield woman. A different officer said she spoke to a woman in the community who said Gramza had made sexual advances on her via text message. That officer also told investigators that another female officer had resigned from the department because Gramza retaliated against her when she would not have sex with him.

After the state's investigation was closed without criminal charges, the two female officers who had spoken with investigators filed a formal complaint with the city and shared it with the Department of Justice.

"It should be noted that multiple women throughout the community of Marshfield have voiced feelings of uneasiness around Chief Gramza," they wrote. "Multiple women have said they were warned by other women to not be alone with Gramza due to 'creepy' behaviors."

Their complaint, which included information about alleged victims, led to a second investigation. That investigation by the Eau Claire Police Department ended in the recommended criminal charges against Gramza. 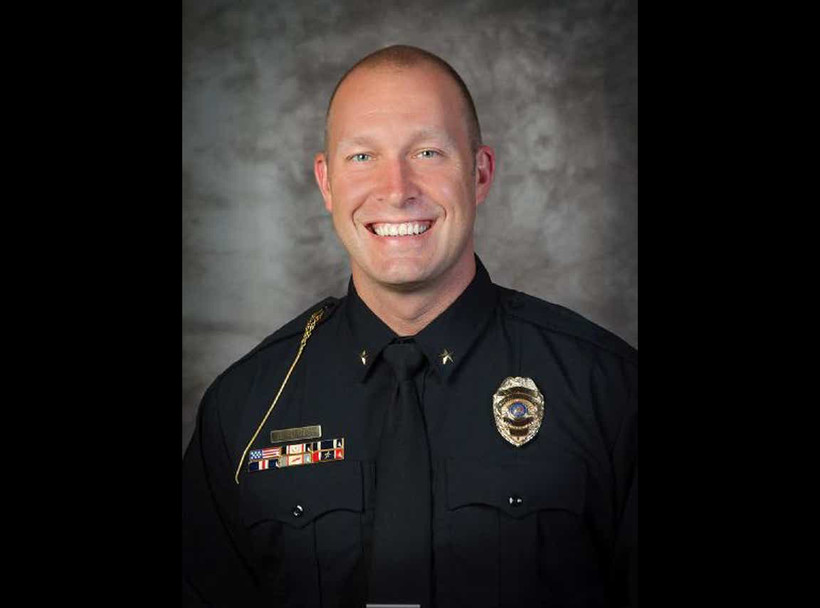 In an audio recording of an investigator's July 2020 interview with Gramza, Gramza repeatedly speculates about enemies of his who could have brought complaints about him forward, including officers he had fired.

"Whoever has this vendetta, I feel, is not going to stop," Gramza said in the interview.

In 2016, a Marshfield officer resigned after an internal investigation found he had made inappropriate sexual remarks at work. During the same period that his subordinate resigned, Gramza was sexually assaulting an employee, according to the criminal complaint.

In his July 2020 interview with state investigators, Gramza also expressed concern about the possibility that their findings would be made public, inquiring about whether the records would be kept by the state or the city.

"It's hard being on the receiving end of something like this," he said. "That's really opened my eyes, too."

The Marshfield Fire and Police Commission's hearings about whether it will fire Gramza are scheduled to begin March 10.