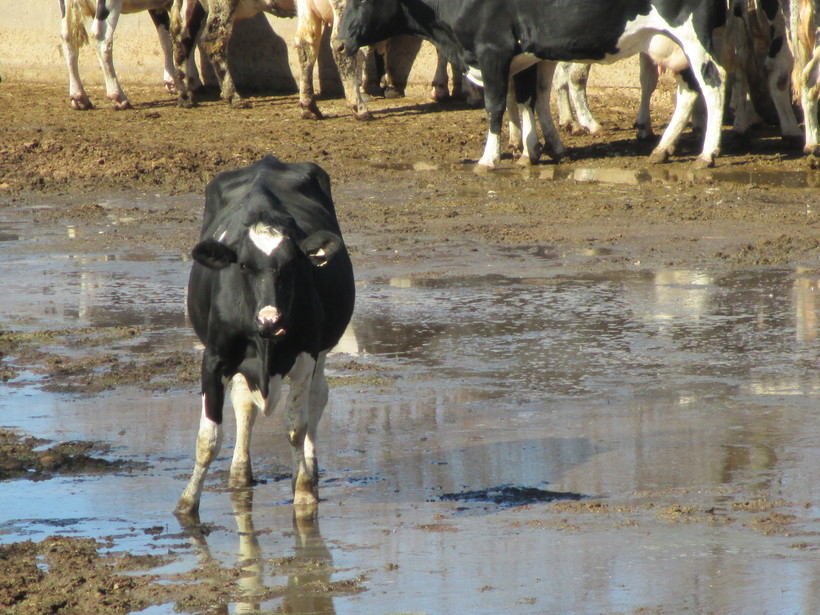 A Dane County judge has ruled in favor of environmental groups and against the state Department of Natural Resources, saying the agency must reinstate regulations of Kinnard Farms, a large-scale dairy operation in Kewaunee County. The area has been at the center of debate over the impact of industrial farming on groundwater.

Kinnard Farms initiated a request for state approval to increase its herd by more than 1,000 cows in 2012. The case is part of an ongoing dispute over the regulatory power of state agencies. DNR officials and state Attorney General Brad Schimel contend a 2011 state law prevents the agency from placing certain caps or monitoring requirements on farm permits.

DNR Secretary Cathy Stepp sought advice from Schimel on the question last year. This May, he issued a similar opinion regarding regulation of high-capacity wells, saying agencies do not have the power to regulate, unless such powers are explicitly outlined in state law.

"This case is just about making sure that those industrial agriculture operations are not endangering public health, are not polluting groundwater,” said Sarah Geers, a staff attorney with Midwest Environmental Advocates, one of the plaintiffs.

She said her clients want to ensure the state is working to prevent environmental health risks.

"They just want their state agency to make sure they're protected," she said.

A spokeswoman for the state Department of Justice said it's "disappointed" by the ruling.

"We still believe that Act 21 is applicable and that the agencies must have explicit authority to act," said spokeswoman Rebecca Ballweg, referencing the 2011 law in question.

A spokesman for the DNR says it is reviewing the ruling. The agency could choose to appeal.

Owners of Kinnard Farms declined to comment on how the ruling will affect their operations, but issued a statement saying, "This case is ultimately about the scope of DNR's legal authority and not our farm."