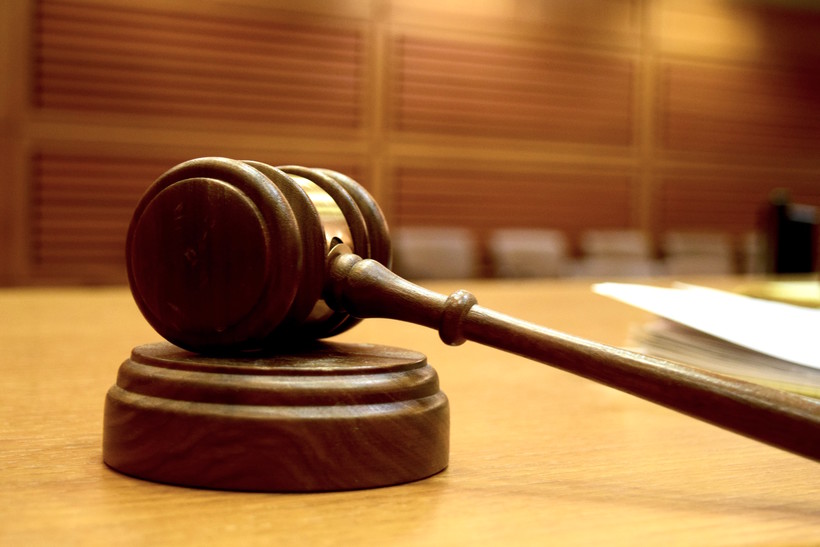 Lawyers for the plaintiffs called the state’s policy discriminatory.

"It ignores the medical consensus and Cody and Sara’s own treating doctors' opinions that they need surgery to treat gender dysphoria and live their authentic self," said Joseph Wardenski of the Washington D.C-based civil rights law firm Relman, Dane & Colfax PLLC. They are handling the case in concert with the Wisconsin law firm McNally Peterson, S.C. and the National Health Law Program. Plaintiff Cody Flack. Photo by and courtesy of Adam Prochaska

Flack, who has cerebral palsy, first identified as a boy between the age of 4 or 5. He takes hormone replacement therapy and had his uterus removed in 2016. Now he’d like his breasts removed.

Court records say Flack’s breasts contribute to him being perceived as female and he binds them to reduce their appearance, which he finds painful and difficult to do because of his cerebral palsy.

The Wisconsin Department of Health Services approved the first surgery to ease pelvic pain caused by menstruation but has denied the second surgery questioning whether there’s sufficient evidence it would be "medically useful."

Makenzie first identified as a female as a child. She legally changed her name and began hormone therapy in 2013.

Court records say she took out a loan from a bank for breast augmentation and now wants to get sex reassignment surgery under Medicaid. Court records say she lives in constant fear that someone will be able to see her male genitalia through her clothing and is concerned she may be attacked or mistreated. 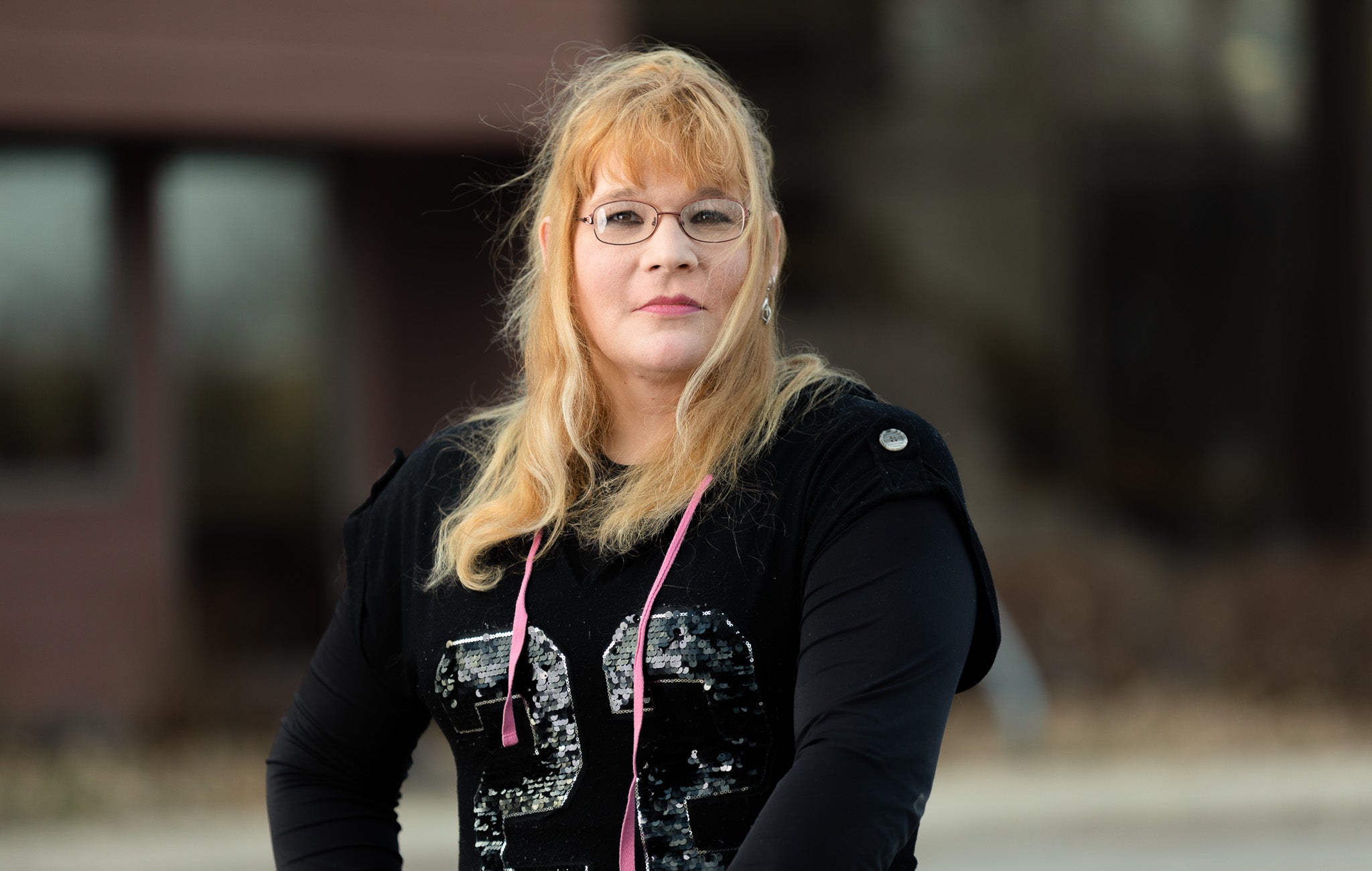 Judge Conley issued the preliminary injunction on the basis that plaintiffs would experience irreparable harm if Flack and Makenzie didn’t get coverage for surgical procedures doctors say they need. He also said the plaintiffs were likely to win their case based on the constitution’s equal protection clause and the Affordable Care Act’s ban on sex discrimination.

"The decision was sensitive to real genuine harms that transgender people, especially those who are low income like Cody and Sara who rely on Medicaid, suffer when they’re unable to get necessary health care," said Wardenski.

The DHS website includes the following notice, which urges transgender persons to find other means to pay for treatment:

"For the people who need medical interventions such as hormones or surgery these might be covered under private insurance plans. Currently Wisconsin BadgerCare, BadgerCare Plus Medicaid, and State of Wisconsin employee health insurance (ETF) do not cover gender reassignment surgery or drugs related to gender reassignment or hormone replacement. Please contact your health insurance company to learn more details about what services are covered by your insurance."

But many have no other insurance. Conley says more than a quarter of adult transgender Wisconsinites live in poverty, which is greater than twice the overall national poverty rate.

Judge Conley notes defendants conceded at the preliminary injunction hearing that breast surgery is considered medically necessary if it causes back, neck or shoulder pain. However the breast reduction which Cody is seeking for gender dysphoria is not.

"This is text-book discrimination based on sex," wrote Conley.

Wisconsin is one of 10 states with Medicaid policies that exclude coverage for gender-confirming medical care.