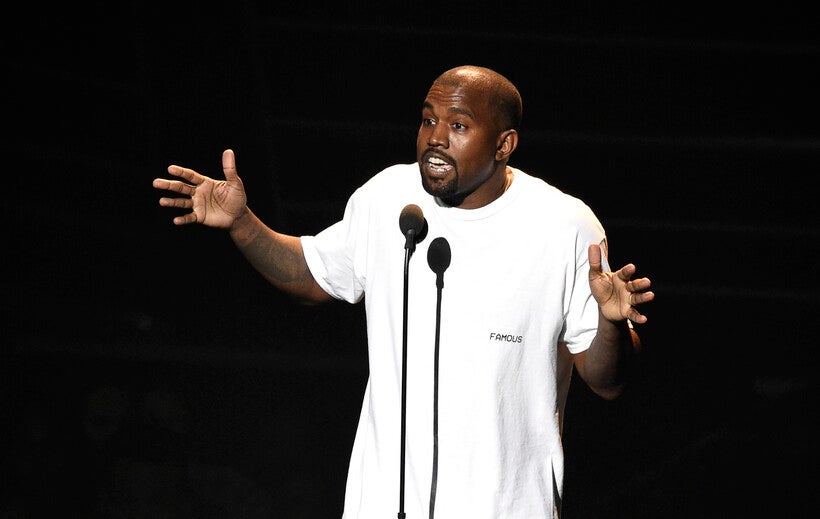 U.S. District Judge William Griesbach decided late Thursday to keep the matter in state court, rejecting the Wisconsin Elections Commission's attempt to move it to federal court. Griesbach said the case should remain in state court in part because it's the "proper forum" for cases that apply to state law, even state law that applies to federal elections.

West filed suit against the commission in Brown County Circuit Court after it voted to keep him off the state's presidential ballot because he narrowly missed the deadline for filing nomination papers.