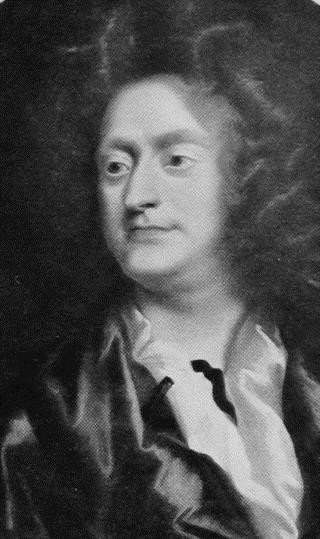 The Joker and the Queen

If a story from the 1690s is true, composer Henry Purcell was so self-assured that he dared to play a joke on Queen Mary.

Purcell had been commissioned to compose music for the queen’s birthday, the assigned verses being praise of King William’s bravery and the queen’s virtues. Apparently thinking the poem too long, Purcell left off the last two verses so that the piece ended with a comic twist at the queen’s expense. According to Purcell contemporary Sir John Hawkins, the queen may have paid Purcell back with a trick of her own. He wrote:

The tune “Cold and Raw” was greatly admired by Queen Mary....Having a mind one afternoon to be entertained with music she sent to Mr. Gosling...to Henry Purcell and Mrs. Arabella Hunt, who had a very fine voice, and an admirable hand on the lute, with a request to attend her...Mr. Gosling and Mrs. Hunt sang several compositions of Purcell, who accompanied them on the harpsichord. At length, the queen beginning to grow tired, asked Mrs. Hunt if she could not sing the old Scots ballad “Cold and Raw.” Mrs. Hunt answered yes, and sang it to her lute.

Purcell was all the while sitting at the harpsichord unemployed, and not a little nettled at the queen’s preference of a vulgar ballad to his music. But seeing her majesty delighted with the tune, he determined that she should hear it upon another occasion, and accordingly in the next birthday song–that for the year 1692–he composed an air to the words “May her bright example chase Vice in troops out of the land,” the bass whereof is the tune “Cold and Raw.”

The same kind of imagination and daring no doubt led to Purcell’s enduring reputation as one of England’s great composers.