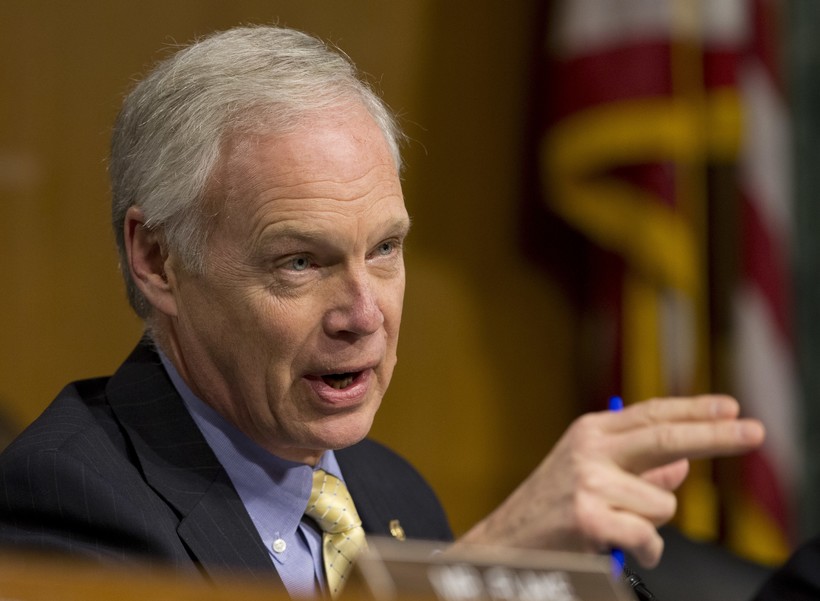 Program Would Allow States To Issue 5,000 Visas In The First Year
By Danielle Kaeding
Share:

The legislation would allow each state to issue 5,000 worker visas in the first year of the program.

Johnson touted the bill last week in a forum hosted by the Cato Institute, a libertarian Washington think tank. At the forum, Johnson said the bill would make sure American businesses have the workers they need to compete in a global economy.

"This is truly a win-win situation for the people coming in here — these guest workers — and for businesses," Johnson said at the forum. "Again, they’ll be paying into our system. They’ll be paying taxes, but they will not qualify for benefits unless of course they obtain legal status."

However, the nation’s largest nonprofit advocacy group to reduce immigration said Johnson’s bill would harm American workers. Eric Ruark, director of research at NumbersUSA, said the bill sets no wage provisions and is amnesty in disguise.

"There’s no wage protections. There’s no job test," Ruark said. "There’s no provisions in there that prevent an employer from firing a U.S. worker and replacing him with a W Visa holder, which is what they will have under this program."

Johnson said states would decide whether to offer the program. He added they would also set wage rates for workers in each industry. Under the state-run programs, the temporary visas would last for three years with an option for renewal.