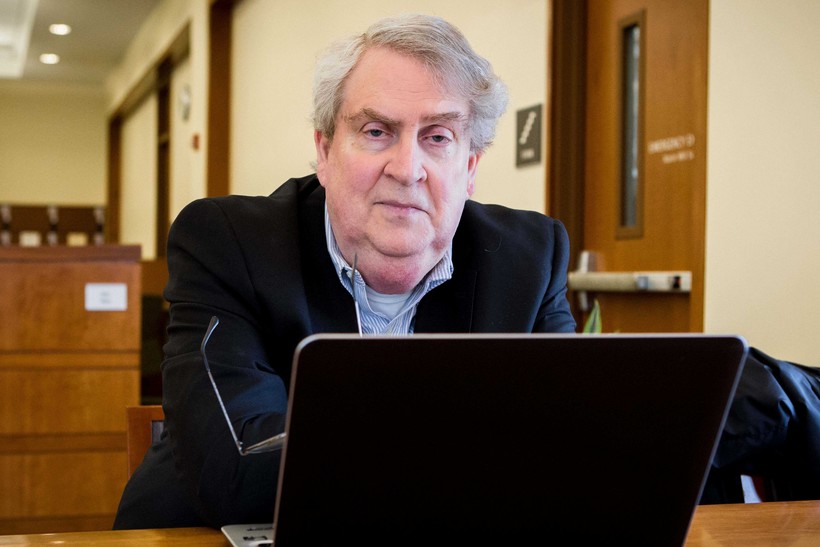 John McAdams, the Marquette University professor who won a 2018 freedom of speech case in the Wisconsin Supreme Court, has died at the age of 75.

McAdams was an associate professor of political science at Marquette for nearly 45 years. His research on the assassination of President John F. Kennedy was "globally known," according to a statement sent by Marquette communications staff. In 2011, McAdams published "JFK Assassination Logic: How to Think about Claims of Conspiracy."

"The Marquette community extends its deepest sympathies and prayers to Dr. McAdams’ family, friends, colleagues and students," said the statement.

McAdams became the subject of a highly publicized court case against the university after he was suspended in 2014 for a blog post criticizing a graduate student teacher for blocking students from discussing views that opposed same-sex marriage.

The university stated at the time that the suspension was due to McAdams including a link to the student teacher's contact information, which lead to "threatening and hateful comments," according to a Marquette University webpage titled "Facts About McAdams Case."

McAdams sued in 2016, arguing his free speech rights had been infringed. In 2017, a Milwaukee County Circuit Court judge ruled in favor of the university. McAdams appealed and the case made its way to the Wisconsin Supreme Court.

In July 2018, the state's high court ruled McAdams' was improperly suspended and Marquette was ordered to reinstate him.

McAdams was represented by Rick Esenberg, an attorney and Wisconsin Institute for Law and Liberty president. In an interview Friday with WPR, Esenberg credited McAdams for pushing back against Marquette for breaking its promise to abide by the concept of academic freedom on campus.

"John believed that there should be curmudgeonly conservatives and radical vegan philosophers within the university, they should live in tension with one another, they should disagree, often vigorously, but that debate was essential to the mission of higher education," said Esenberg.

Esenberg said McAdams was "a bit of a character" but that his former students remember him fondly. Esenberg said the 2018 state Supreme Court win set an important precedent for future academic freedom cases.

"There was a robust decision from the Wisconsin Supreme Court that made clear that these guarantees of academic freedom, which are made by public and private universities across the country using the same language that Marquette uses, are robust guarantees of open and free discourse," said Esenberg.