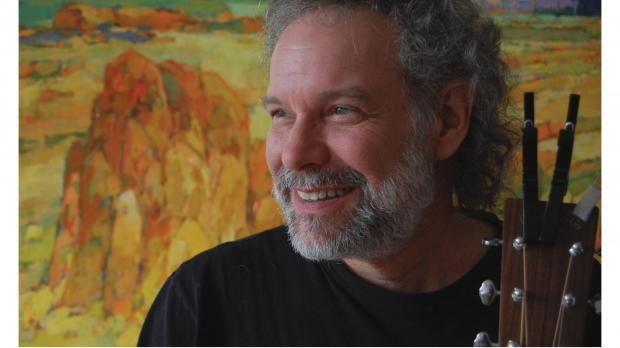 John Gorka is a singer-songwriter with 11 critically acclaimed albums under his belt. However his success does not stop there, Gorka has topped the Billboard Folk Charts and has collaborated with a number of artists including Mary Chapin Carpenter, Nanci Griffith, Mary Black and Maura O’Connell. “Music is a refuge”, we hear in his thoughtful conversation with Stephanie Elkins on Simply Folk, alongside some wonderful live music.

Bright Side of Down