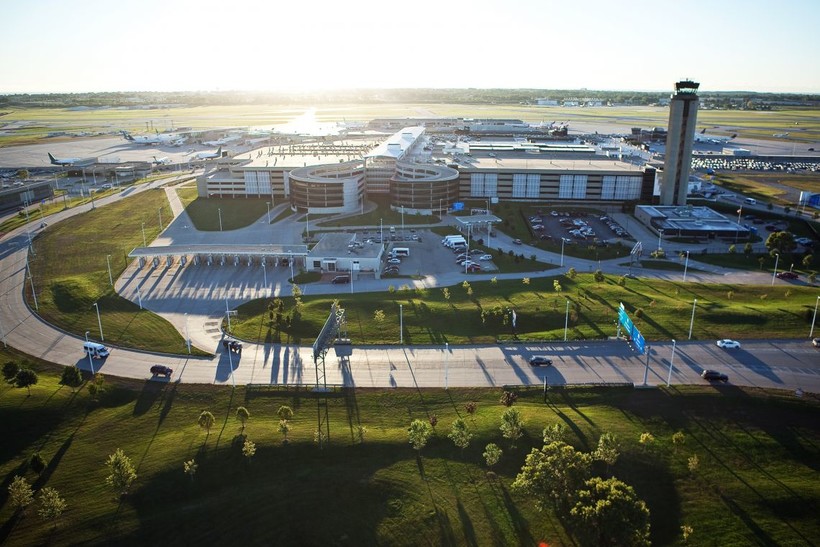 JetBlue began serving Milwaukee's Mitchell International Airport on Sunday, and a transportation expert said he expects more airlines to bring flights to Wisconsin this year and next if the demand exists.

In a press release, Milwaukee County Executive David Crowley said the expansion would connect more people to the region.

"Milwaukee County is thrilled that JetBlue will bring more tourists and business travelers from New York and Boston to Milwaukee and beyond," Crowley said in the release.

"Jet fuel prices are a lot higher now than they were a year ago," Harteveldt said. "Any new route that an airline adds these days is a big vote of confidence in the destinations that are being connected."

Harteveldt said Wisconsin airports could see more airline service if there's demand and if the airlines see a potential route as profitable. Budget airlines such as Allegiant Airlines and Spirit Airlines look for areas that might not be served by bigger airlines, he said.

"These are the types of airlines that will say, 'Hmm, is there untapped demand that we could perhaps capture, and serve in ways that other airlines feel they can't or are unable to do?'" Harteveldt said.

Harteveldt said whether new flights to Milwaukee and Wisconsin's other airports last long term will depend on bookings.

"Airlines fly for profit, not pride, and airlines fly to, you know, make themselves good businesses, not out of a sense of civic obligation," Harteveldt said.

Another jeopardy comes in the form of competition from airports such as O'Hare International Airport in Chicago.

"If the fares in and out of Wisconsin airports are dramatically higher than they would be, say, from one of the Chicago airports, at least the folks who live in Milwaukee are going to look at that, and even with higher gas prices and having to pay more to probably park near one of the Chicago airports compared to Milwaukee, they'll say it's worth it to save the money," Harteveldt said. "The airlines have to be careful. You know, greed never serves anyone very well — not long term, anyway."

Harteveldt said the spring travel season has been strong so far.

"We are seeing two years of pent-up travel demand manifest itself," Harteveldt said.

Laura Albert is a professor of industrial and systems engineering with University of Wisconsin-Madison. She said business travel in particular is slower to return to pre-pandemic levels.

"We found ways to do things remotely that are quite effective," Albert said. "There's not a substitute for everything, but some of that, I think, will stick around, and that might affect where routes are selected, because a lot of routes follow where business travel is needed."

Harteveldt said the corporate travel managers he's doing research with expect to see "a fairly fast resumption of business travel" through the rest of the year into 2023.

"People are at least talking about getting back out on the road for business," Harteveldt said.

Albert said the exact routes that existed before the pandemic may not return. She said that'll hit smaller airports harder.

"It's one fewer choice, and if you have a smaller number to choose from, then that really kind of hurts," Albert said.

Harteveldt said airlines are being cautious in adding routes.

"They are trying to do something none of us have ever done before, which is serve a recovering market of demand after a pandemic," Harteveldt said. "Airlines are doing their best to balance capacity with demand against the reality of a much more expensive environment for jet fuel."

JetBlue marks the latest addition to Milwaukee's air travel roster. Last year, Spirit Airlines and Sun Country Airlines both started services from Milwaukee, according to an earlier press release, and multiple other carriers already operating out of the airport added services.