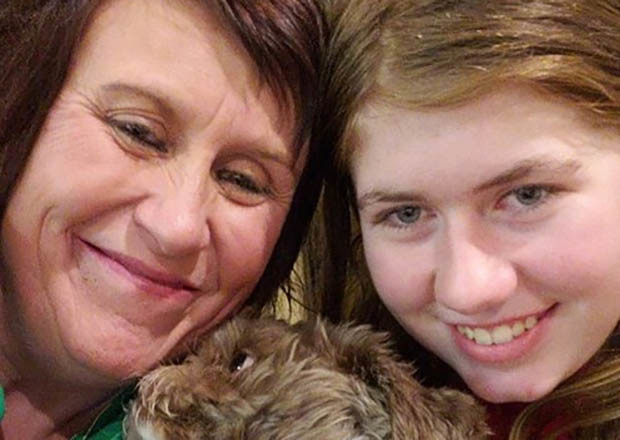 Jennie-O To Donate $25K In Reward Money To Jayme Closs

Turkey products company Jennie-O says it will donate the $25,000 it had offered in reward money for information leading to Jayme Closs directly to the 13-year-old girl.

Jayme was kidnapped from her home in Barron on Oct. 15 and both of her parents were killed. She escaped 88 days later. Jake Patterson, 21, is charged with kidnapping and homicide.

The FBI and Jennie-O contributed a total of $50,000 for information on Jayme's whereabouts. Jennie-O and its parent company, Hormel Foods, announced on Thursday that they're working with law enforcement to get Jennie-O's share of the reward to Jayme.

Jennie-O President Steve Lykken said in a statement that he hopes a trust fund can be set up for Jayme's current and future needs.

It's not clear what the FBI will do with the $25,000 it offered. Details on FBI rewards are generally not disclosed.