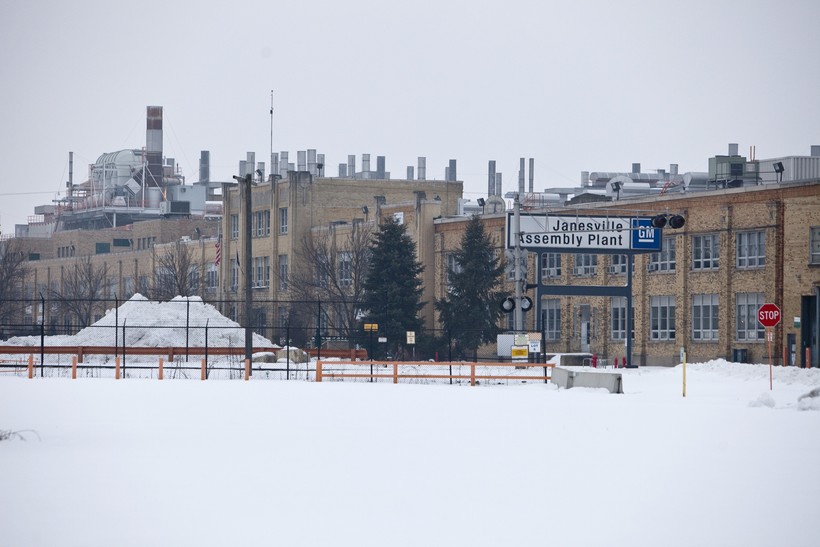 Demolition work is getting underway at the site of the former General Motors plant in Janesville.

The city said this week that work crews had completed asbestos abatement and waste removal in the main assembly building last week, setting the stage for demolition of the exterior walls.

"It's an 18- to 24-month demolition period to remove the plant, remove the foundation," said Gale Price, Janesville economic development director. "(Those are) all incremental steps into achieving the ultimate goal, which is redevelopment of the site that can have new buildings on it."

GM employed thousands at the 4.8-million-square-foot facility, the oldest such facility in North America, until it shuttered operations in late 2008.

The company is still developing a site plan, and Janesville officials have said the public will have input into the land’s future use.

Price said it’s likely that the site will be used by heavy industry, in part because it has multiple rail connections.

"That is a real asset that we believe will help us land a heavier manufacturer to the site, somebody that needs either rail service in to bring in raw materials, or rail service out to ship off finished products," he said.

The plant's assets are being sold at auction next week.