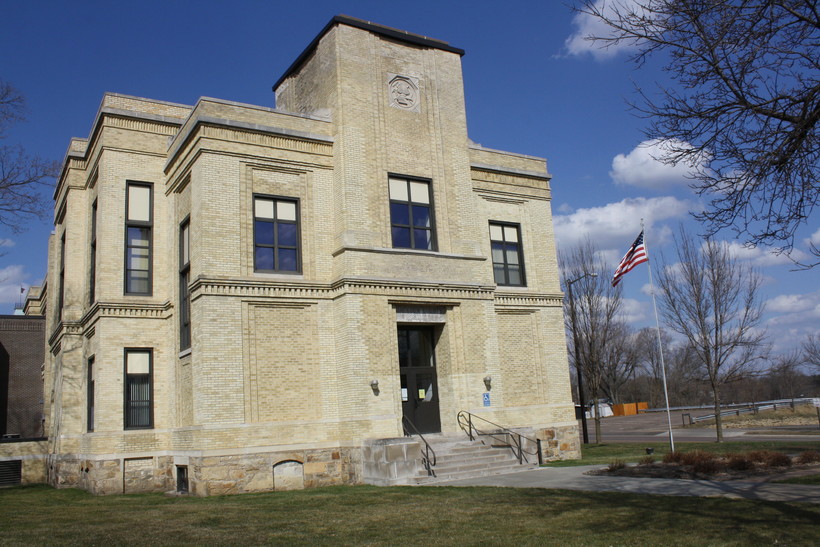 Jackson County is teaming up with the Ho-Chunk Nation to help keep adults and their children out of the justice system.

In the last year, there were more than 80 cases in Jackson County where children were legally taken out of their homes for their own safety. Circuit Court Judge Thomas Lister says that's well above other counties with three times the population.

"That problem has arisen because our county has historically not addressed troubled families until they're in a crisis mode and the children have to be removed," says Lister.

A little over half of the cases where children were removed involved members of the Ho-Chunk tribe. To attack the problem, the county and tribal officials are working together to offer early intervention programs and get family members the help they need.

Under the plan, tribal social workers can accompany their county counterparts on emergency calls. Ho-Chunk president Jon Greendeer says they'll be there to console anyone on the scene who is a member of the tribe.

"To identify and find folks that are willing to work and understand your community puts tribal members in a situation where they don't have to educate on the nuances of our social structure," says Greendeer.

The tribe is also involved when parents come before a judge. A Ho-Chunk judge now works alongside Judge Lister and gives him input on any judgments that are handed down.

Jackson County and the Ho-Chunk Nation are waiting to find out if they qualify for federal funding to keep the family court programs going.