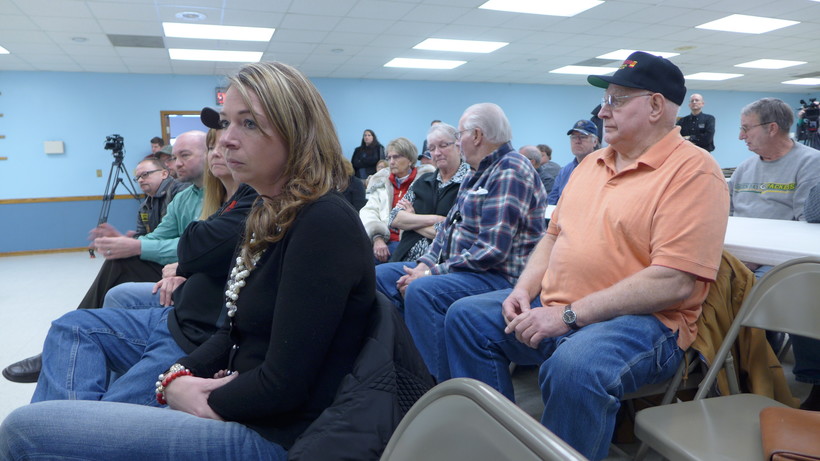 Investigation Found That Marine Was Given Lethal Drug Cocktail
By Maureen McCollum
Share:

A new investigation has found that there were flaws in the treatment of a U.S. Marine veteran who died at the Tomah Veteran Affairs Hospital last year.

Jason Simcakoski of Stevens Point died unexpectedly of mixed drug toxicity in August 2014. His family has asserted that he stopped breathing after he was given a lethal cocktail of medications while he was a patient at the Tomah medical center.

The VA’s Office of Inspector General, or OIG, has determined that Simcakoski was given medications at the Tomah VA that might have caused respiratory depression. It also found that there were delays and confusion when it came to resuscitating Simcakoski. Medications that could have reversed the effects of a drug overdose weren't available.

The investigation released Thursday also discovered that there were deficiencies in the drug consent process and that Simcakoski’s psychiatrists didn't discuss risks associated with certain drugs with the veteran.

The Tomah VA came under fire in January after investigations revealed certain health care providers were prescribing high levels of opioids and were cultivating a culture of fear. Two providers have been on administrative leave for months and the Tomah VA’s director has been temporarily reassigned.

Simcakoski is survived by a wife, daughter and his parents.

A statement issued by the Tomah VA says it’s "deeply saddened by the tragic, avoidable death" and says the staff will learn from Simcakoski’s death and work on improving care for veterans.

Editor's note: This story has been updated to include a statement from the Tomah VA.