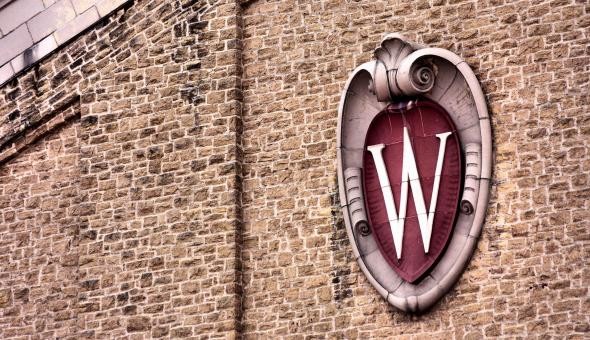 Several smaller four-year campuses throughout the University of Wisconsin System are seeing declines in international student enrollment, according to UW System figures.

UW–La Crosse has seen a steady decline in international students, going from 320 students five years ago to 153 students this school year.

The trend is one that mimics a nationwide decline in foreign students, according to The New York Times.

Robert Packard is an international admissions specialist at UW-La Crosse. He said changes in scholarship programs from Saudi Arabia and Brazil impacted their enrollment. He said he thinks the current political climate is also playing some role in these numbers.

"Something we’ve noticed recently is students from countries like Bangladesh and Nepal, although we have a very small number of students applying from those countries, they’ve had a very difficult time getting visas … We’ve heard talk of increased scrutiny," he said.

Packard also said international students will occasionally ask about safety in the United States, but it’s not a frequent occurrence.

Changes in scholarship programs, like at UW-La Crosse, impacted enrollment, said Donna Anderson, director of international programs at UW-Platteville. But, Anderson said, while international students pay out-of-state tuition, they don’t make up a large portion of the operating budget.

An annual report on international students in higher education estimated they contributed nearly $40 billion to the U.S. economy in 2016.