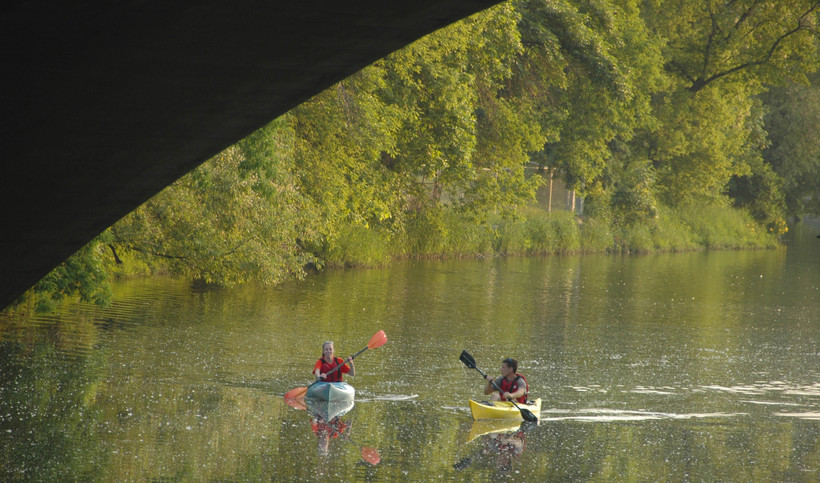 To Improve Health Of Wisconsinites, Officials Zeroing In On 5 Key Areas

State health officials wanted to zero in on Wisconsin’s top health priorities as the state nears the end of its 10-year health plan.

They were able to do that with help from a wealth of experts around Wisconsin and the product was the recently-launched initiative, Healthy Wisconsin.

"We had rural representatives, people from cities, people from various backgrounds, but who are experts and know a lot about health and what’s happening in public health," said Karen McKeown, state health officer with the Wisconsin Department of Health Services.

Their objective: what health issues, if improved, could make a big difference between 2017 and 2020?

Officials acknowledge alcohol is often part of Wisconsin culture. However, they say binge drinking has steadily increased in both men and women over the past 10 years, costing Wisconsin billions in health care costs.

They plan to combat this with nine different strategies, including educating employers and health care providers about alcohol screening, reducing underage access to alcohol, and even implementing new policy to reduce excessive drinking.

It’s no secret eating healthy and being active can stave off chronic diseases such as diabetes and heart disease. The state’s plan says: the earlier you eat healthy foods and are active, the better.

"Starting in school and even earlier than school age is definitely a good place to focus," McKeown said. That means working with schools to ensure healthy foods and beverages are readily available, or working with schools to grow gardens. Outside of school, it looks like bringing grocery stores to food deserts and expanding local walking and biking trails.

The state says overdose deaths from opioids have more than doubled over the past 10 years. And opioid deaths aren’t just focused in population centers: they’ve happened in more than 80 percent of Wisconsin’s counties.

The state plans to improve pain management practices and better monitor prescription drug use and disposal.

Suicide deaths have also increased over the past 10 years, in addition to self-inflicted injuries. The state wants to reduce the rate of suicide attempts and suicides by 2020 by expanding access to mental health support in and outside of schools and providing gatekeeper training for suicide prevention.

The state said tobacco is "the leading cause of preventable death" in the state — linked to more than 7,700 deaths each year.

To continue to reduce the smoking rate, the plan is to target increased education for pregnant women and their families, and at-risk populations such as racial and ethnic minorities. Officials also plan to increase the number of compliance checks and outreach at retailers selling tobacco.

The next step, McKeown said, is to pull together expert recommendations to help communities make a difference in their own parts of the state. Once that is in place, communities can figure out what works for them and share with other communities like them.

Part of that requires the state to look at issues collectively, and the way public health and mental health are woven together, McKeown said.

"Public health and mental health haven’t always seen each other as vital partners," McKeown said. "We’re hoping that if we can get people across the state to work on as many of these five priorities, that we can make a difference."