Skip to main content
Madison, WI
'I'd Like To See Some Of The Men Step Forward'
Kirk and Cypress Stone
Home
/
Beyond The Ballot
Monday, April 2, 2018, 8:00am
By
Bridgit Bowden
Share:

As the father of a 9-year-old daughter, Kirk Stone, of Madison, said he would like to see his elected officials have more of a presence in the #MeToo movement. 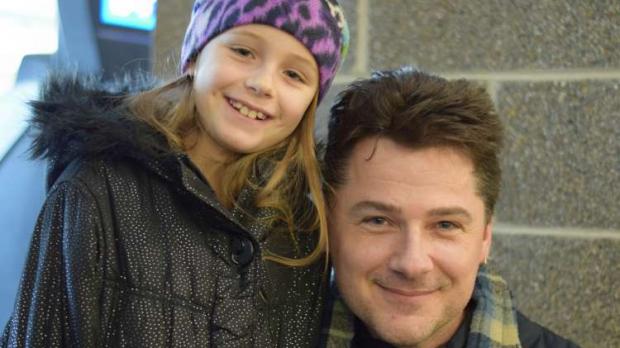 "I'd like to see some of the men step forward," he said. "I think by and large, our elected male officials have sat in the background."

While Stone said he feels like his local politicians represent his views well, but he doesn't feel that way about the state and federal government.

"By and large, I'm lucky living in Madison ... I don't really have too much to say at the local level," he said. "I think some of the national policies are going to be detrimental to me and my daughter."