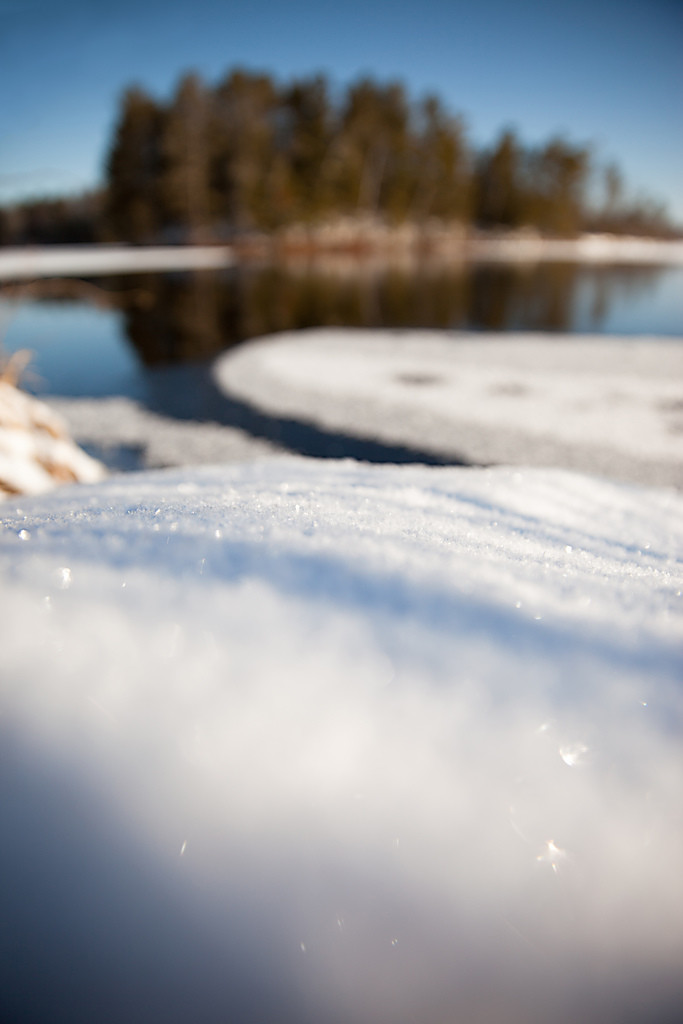 The governor's fishing opener is on for May 4, as scheduled, on Lake Namakagon. The cold spring is finally warming up.

Minnow Jim's Bait Shop on Nelson Lake in Sawyer County is usually open by now. But owner Jim Kruger says he'll have to wait another week. He's got 18 inches of ice on his lake. And 20 miles away, Lake Namakagon has two feet of ice.

"This has been the latest that I've seen in a long time. I'm looking at snow banks right now a couple of feet deep."

In a conference call Wednesday, DNR and state tourism officials decided to go ahead with the Governor's Fishing Opener at Lake Namakagon. Cable Chamber Director James Bolen says they found open water in some spots. He says they wouldn't risk fishing on ice.

"I really wouldn't recommend anyone going on spring ice. You start getting weak spots. So you may have really strong ice in one spot and then a pocket where it's honeycombed and so it really isn't safe. So going on to ice is not an option."

About 225 people are expected for the event at Lakewoods Resort. Besides Governor Scott Walker and his entourage, there'll be outdoor writers and photographers. State Tourism Deputy Director Dave Fantle says the opener is a big deal for northern Wisconsin businesses, but he says it is a weird spring.

"Yeah, this is something that no one here remembers: the amount of snow that's happened in the month of April. It's pretty much unprecedented and it sure is nice to see some 70's and even an 80 in the forecast for northern Wisconsin."

Officials will meet again next Wednesday to make a final call.

The governor's fishing opener has changed locations only once in its 48-year history.