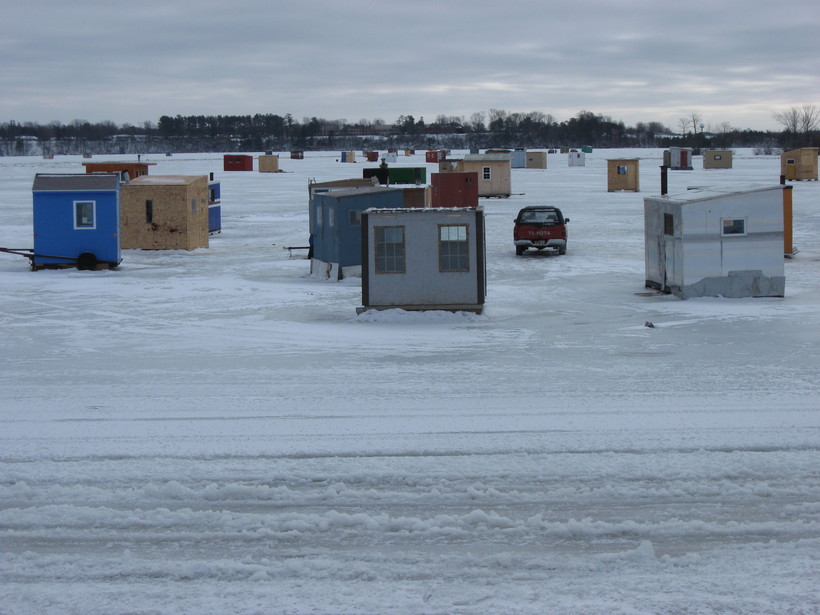 Conditions on most of Wisconsin's lakes may finally be safe for ice fishing. Local conditions vary greatly, but a professional fisherman, guide, and blogger says some northern lakes have two feet of ice.

Gary Engberg says the recent cold snap helped some lakes build up an inch of ice each day. Still, he says there's a narrower window for ice fishing than there used to be, "2012 was the warmest year on record. So you're cutting down on the number of days of ice fishing and where we used to usually be on the ice way before Christmas now we're not getting on the ice until January. So climate change is kind of effecting ice fishing to a certain extent. Northern climates, or the northern half of Wisconsin, northern Minnesota, northern Michigan the UP area. Those places have all had ice for quite a while."

Engberg says fishermen should avoid areas near power plants or other places where warm water may be flowing underneath the ice. He says local fishing or snowmobile clubs are a good source for information on conditions.