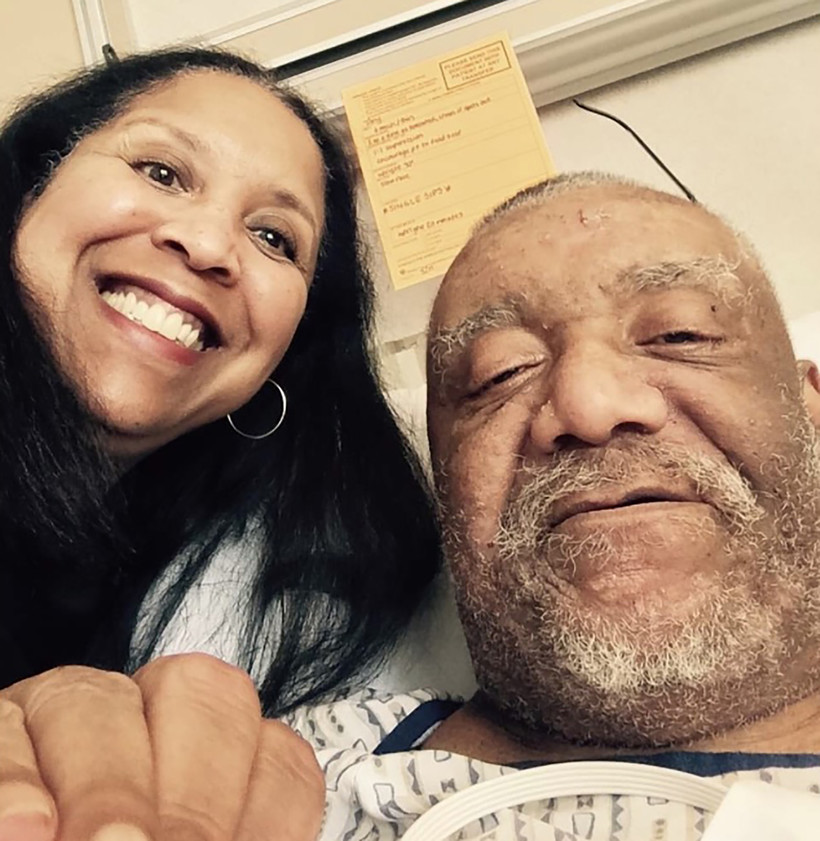 'I Think We'll All Know Someone Who Has Succumbed'

Renee Sartin Kirby of Racine will remember her brother Anthony as an outgoing, fun-loving person, with a memory for detail.

"He could remember all the sports stats going back to Bart Starr playing with the Packers," she said.

Anthony Sartin died of COVID-19 in Milwaukee at the age of 64 on April 29, one of 421 of Wisconsinites who have died as of Wednesday afternoon.

Across the country, family and friends are grappling with not being able to visit their loved ones during their final days or gather for a traditional funeral. 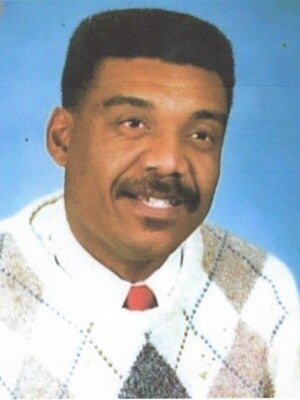 Anthony Sartin worked as a teacher and coach for many years. He died from COVID-19 on April 29. Photo courtesy of Renee Sartin Kirby

Anthony, who worked as a teacher and coach for many years, had been living in an assisted living facility in Bayside for about five years. He was sent to the emergency room in early April when his caregivers thought he might be having a mild stroke. Anthony had a major stroke several years ago that left him with mobility issues.

After some tests, he was diagnosed with COVID-19. He remained in the hospital for several more weeks.

"He was doing well for a while, and I could still call and have the nurse put the phone to his ear," his sister said. "He would squeeze her hand and open his eyes and was responding, but then he stopped responding."

Renee considers herself the caregiver in her family. In the past, she would go with Anthony whenever he needed procedures in the hospital. So, not being able to visit him during his last days was extremely hard.

"It weighed on me," she said. "What was he thinking? Were they checking him enough? You know, I'd call and speak to the nurse and they'd give me updates."

Renee said she believes her brother received good care both in the hospital and in assisted living, but wonders how health disparities affected his ability to weather the illness.

While African Americans make up 6.7 percent of Wisconsin's population, they represent 29 percent of people who have died of coronavirus-related causes statewide. Gov. Tony Evers had called COVID-19 deaths in Milwaukee's black community a "crisis within a crisis."

Under the governor's "Safer at Home order," funerals are allowed, but are limited to 10 people or fewer. Renee's family planned a small visitation, with members paying their respects in shifts, followed by a very small graveside service.

"It really changes the dynamics of how people grieve and how you get closure from death, being able to connect with family and hug them, you know, we'll be in masks," she said.

Families are getting creative with video chatting loved ones in the hospital and live-streaming funeral services. But it’s not quite the same, said Kiri Meyer, who works as the bereavement coordinator at Horizon Home Care and Hospice Grief Resource Center in the Milwaukee area.

"It's not the same as being able to hold that person's hands or put your hand on their head or really kind of have that in-person connection," she said.

Meyer and other grief professionals are concerned that there will be a stigma associated with the virus, and people will be afraid to support their grieving friends and neighbors.

She suggests shifting the focus to people’s full lives, rather than just how they died.

"Really try to remind people about the person, not the illness, because the illness is only a tiny little bit of that person's story," she said.

For Renee, though, it was important to share her family’s story. When she wrote her brother’s obituary, she put his COVID-19 diagnosis in the first sentence.

"There are some that don't take it seriously," she said. "But I think we'll all know someone who has succumbed to this disease."