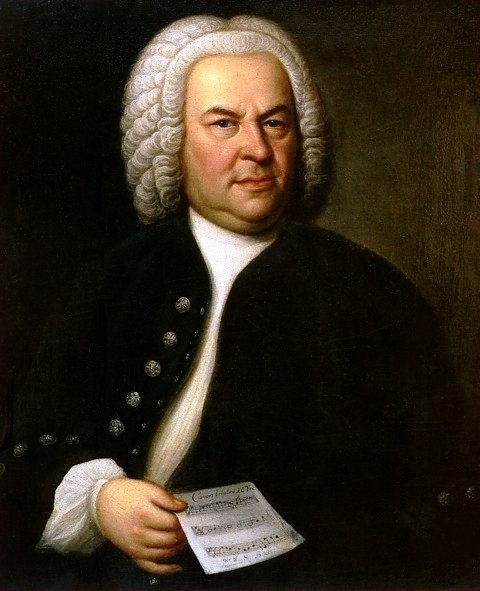 The job was good, the pay quite nice, and the employer friendly, so in 1717 Johann Sebastian Bach accepted the position of conductor of the music staff for Prince Leopold of Anhalt-Cöthen. The only catch: Bach already had a job and he needed to get out of it.

For nine years Bach had put up with the tension and irritations of the court at Weimar, where two quarrelsome noblemen, Duke Wilhelm Ernst and his nephew and heir, Ernst August, made life difficult. When Bach had defied the uncle by arranging a performance at the castle of the nephew, the old prince got back at him by appointing someone else to the position of Kapellmeister when that important job became available.

Then Prince Leopold of Anhalt-Cöthen offered Bach an innovative job, one that required no organ playing, no composing of church music, and the chance to write plenty of instrumental music. Bach was attracted and intrigued. He accepted.

But Wilhelm Ernst liked stability at his court, and he didn’t like the idea of giving up such a renowned organist as Sebastian Bach, particularly because he considered Prince Leopold a rival. He refused to let Bach go, and figured that the fiery-tempered musician would eventually get over the flap and settle down.

He was quite wrong.

Bach refused to let the matter drop. Defying the duke’s decision, he became so outspoken about wanting to leave that the duke had him arrested. For four weeks he sat in jail, apparently using the time to work on a book of keyboard pieces.

When he showed no sign of relenting or repenting, Wilhelm Ernst became wary of getting into a public argument with the Cöthen court. He let Bach go with a notice of his “unfavorable discharge.”

The victory was particularly sweet for Bach, whose father Ambrosius, a generation earlier, had been forced to stay at a position at Eisenach.