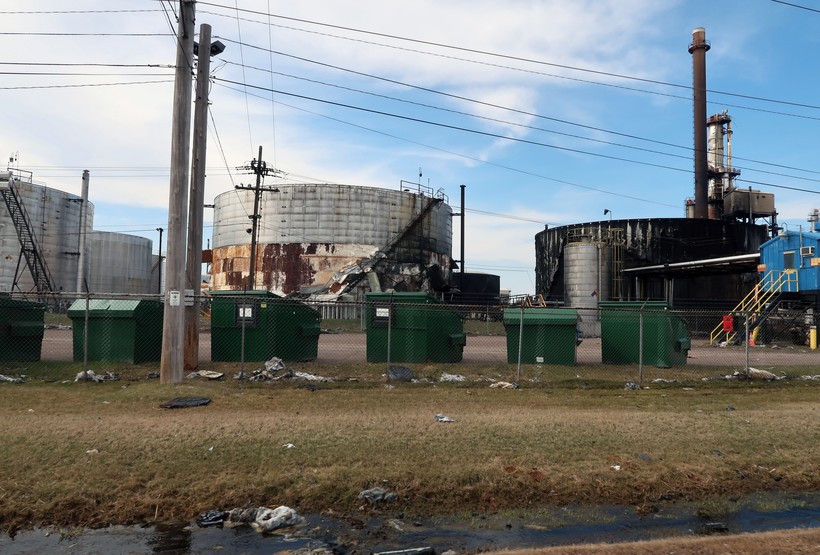 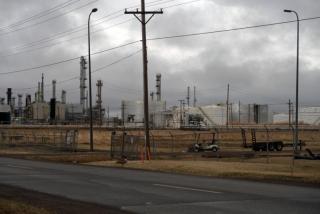 Husky Energy said it’s making progress on cleanup and recovery in the week since a series of explosions and fires at its oil refinery injured at least 20 people and forced a temporary evacuation in Superior.

Husky said it’s collected more than 1.5 million records on air quality at more than 3,100 sites in the city.

"None of that monitoring showed any elevated levels of emissions above health-based thresholds," said the release.

The company said there’s been no visible evidence of soot from the fires, but the Douglas County Department of Health and Human Services has provided recommendations related to planting and gardening downwind from the refinery.

Firefighting water has been collected and is being stored in the refinery’s storm water and fire containment systems. The company and the Wisconsin Department of Natural Resources have also been collecting surface water samples along Newton Creek to the Hog Island Inlet, as well as storm water ponds at the refinery.

The company has notified the Wisconsin DNR and is developing a treatment plan.

A dead bird and a deer with oil staining its legs has also been found, but no other fish and wildlife have been affected so far.

The company has also been working on clearing the site and collecting debris nearby the refinery on public and residential properties, which includes mineral wool and foam insulation. Those items are being tested for the presence of asbestos due to their age, but Husky said there's no reason to believe they contain asbestos. In addition, the refinery’s wastewater treatment plant and administration building are back up and running now that power’s been restored.

About 1,450 claims were submitted to Husky Energy as of Monday morning, said company spokeswoman Kim Guttormson. More than 300 workers are at the refinery as part of the recovery. Roughly 140 people are staffing the emergency operations center or conducting monitoring and cleanup in the city.