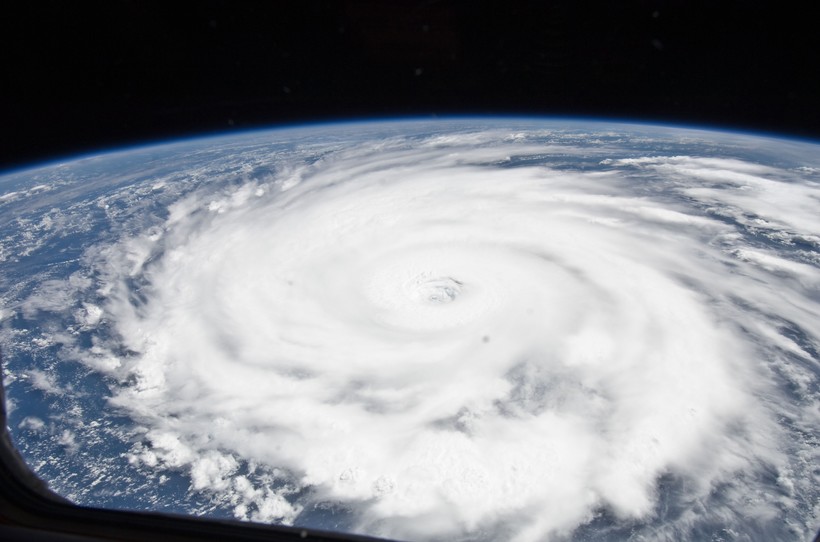 With the recent anniversary marking 10 years since Hurricane Katrina, there has been no shortage of media coverage drawing attention to the immense destructive power that some storms can unleash.

While there's no way to stand in the path of a hurricane and stop it from wreaking havoc on shore, a pair of University of Wisconsin meteorologists say it's worth remembering how much better science has gotten at recognizing dangerous storms when they're still far out at sea.

According to Jon Martin, a professor of atmospheric and oceanic sciences at UW-Madison, severe hurricanes in the early part of the 20th century were made all the more deadly because they struck without warning.

"I mean, when you consider the fact that in 1938 — Sept. 21, 1938 — there was a big hurricane that hit New England. It was a devastating storm. Nobody knew it was coming the day before," Martin said. "And then (the) Labor Day hurricane in the Florida Keys in 1935 — same thing. Nobody even knew it was out there."

Steve Ackerman, the director of the UW's Cooperative Institute for Meteorological Satellite Studies, said there are two major factors to consider for hurricane prediction: "development," which describes whether a storm will strengthen or weaken, and "tracking," which describes where it's headed.

Tracking has really improved, Ackerman said, while predicting a storm's development remains a bigger challenge. Still, he said, both have come a long way in recent decades, thanks, in large part, to a greater number of satellites and better weather-monitoring devices that have added several days’ notice for coming hurricanes.

"You’d certainly know something is out there a week in advance … it’s like another world compared to what it was even 25 years ago," said Martin.

The National Hurricane Center is currently monitoring two hurricanes — Jimena in the Pacific, and Fred near the Cape Verde Islands in the Atlantic. Neither is expected to move anywhere near the United States.