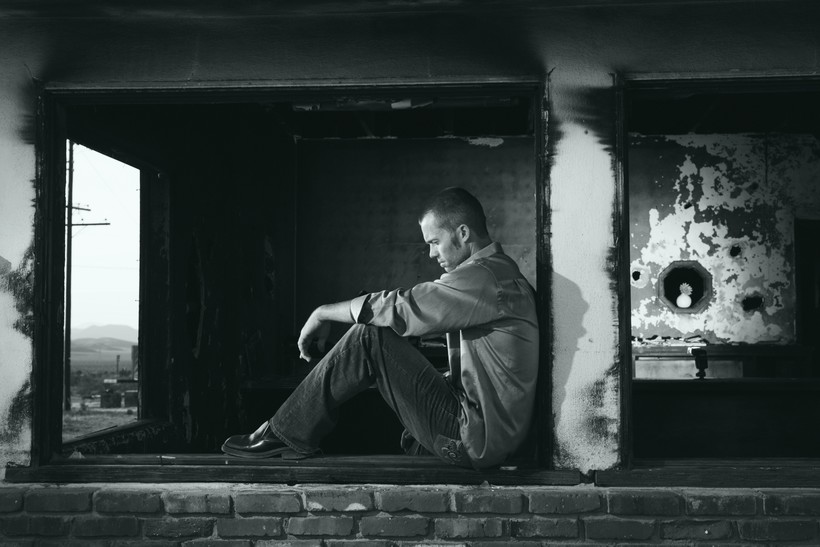 Violence, poor school performance and loneliness are just some of the negative effects linked to the traditional masculine culture has on boys in the U.S., according to some psychologists.

"We’ve constructed masculinity so it’s something that doesn’t entail emotional vulnerability or relationships, so it’s a pretty lonely image," said Way. "It’s American masculinity that puts the pressure on boys to not sound like girls."

Way said it’s a common misconception to think boys are wired differently and have fewer emotions than girls. However, during her 25 years as a counselor and psychologist, she said she found young boys have the capacity to share emotions and form relationships as well as anyone.

"All parents will tell beautiful stories about their sons and daughters that say beautiful, honest, open things about the world," said Way. "And then we squash it because we somehow give it a gender rather than saying it’s a human thing."

The pressure to squash emotions can have obvious consequences. According to Way, right around the time that boys reach the age of 15 and start to disassociate from their feelings, men become five times more likely than women to commit suicide. She also notes that young men between the age of 16 and 22 account for the majority of mass killings in the U.S.

Despite the negative consequences of this societal pressure to "man up," Way said her findings give her hope.

"This shows that this is a human capacity that we squash, rather than it not existing from the start," said Way. "The goal is to nourish these behaviors from the beginning, and have conversations about emotions and relationships, which can help boys hold onto their emotional intelligence."

Way said she encourages parents, teachers and mentors to have serious conversations with boys and also to act as models to show them it’s ok to have emotions. She said it’s these connections and efforts that help boys grow into healthy, thriving adults.