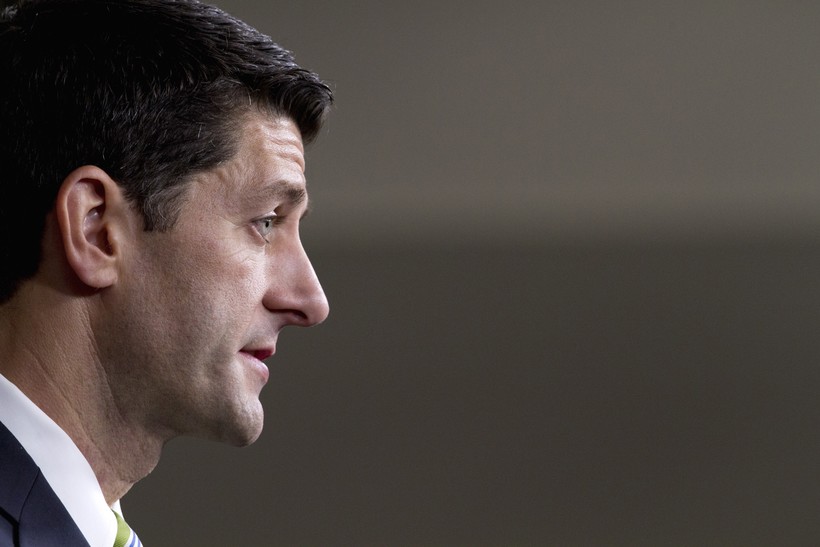 House Speaker Paul Ryan says lowering the corporate tax rate and eliminating the estate tax should be part of the Trump administration’s plans to reform the nation’s tax code.

Ryan, R-Janesville, made the remarks Tuesday at a summit of the National Association of Manufacturers in Washington D.C.  He said tax reform means "slashing" the corporate tax rate so it’s as low as possible, especially for small businesses.

"Overseas, which where I come from means Lake Superior," joked Ryan, "companies in Canada, they pay just 15 percent. Heck, the average tax rate on businesses in the industrialized world is 22.5 percent. Yet, our corporations pay 35 percent and our successful small businesses pay 44.6 percent."

He also said he would like to "get rid of" the estate tax, which imposes a tax on estate transfers to relatives of those who have died. Ryan said the tax places an unfair burden on family businesses, especially farmers and ranchers who have a lot of assets.

"You pay all these taxes while you’re living in your life sometimes multiple times in the same dollar, and then what? You die and it gets taxed?" he said incredulously. "This is one of the greatest killers of intergenerational transfer of small businesses, from family businesses, from one family to the next."

Critics of such measures say tax cuts would benefit the wealthy and cost trillions of dollars. Seth Hanlon, senior fellow with the liberal group Center for American Progress, released the following in response to Ryan’s remarks at the summit.

"Speaker Paul Ryan’s tax reform address today makes clear that Trumpcare is just the first step in an agenda of enacting massive tax cuts for wealthy individuals and corporations at the expense of middle-class and working families," Hanlon wrote. "If Trumpcare is enacted, then President Donald Trump, Speaker Ryan, and their colleagues in Congress will soon serve a second helping of tax cuts for the wealthy and corporations."

Ryan told the audience at the summit he’s confident they can accomplish tax reform by the end of the year.