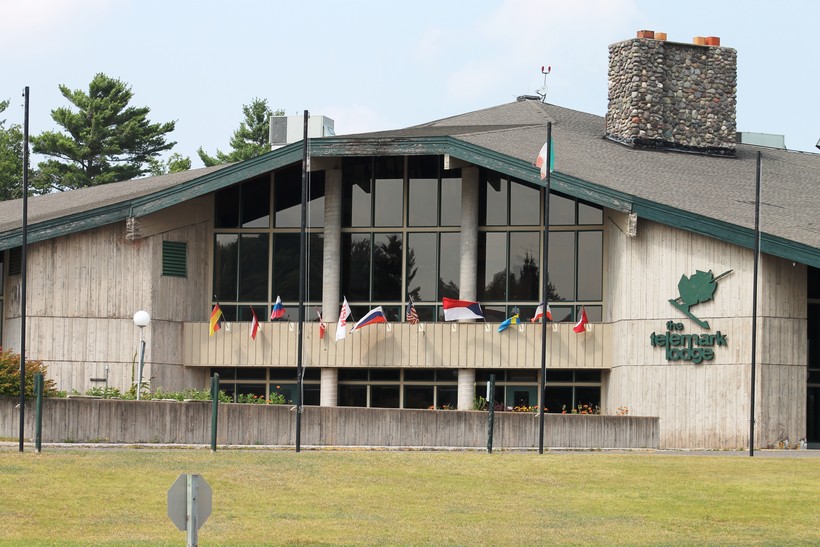 HK Hospitality is proposing to buy Telemark Lodge and turn it into a year-round resort.

A shuttered resort in northern Wisconsin may be sold this fall. A Florida-based hospitality company wants to invest about $47 million to re-open Telemark Lodge in Cable.

Telemark Lodge has served as an iconic landmark for skiers around the world who descend on Cable for the American Birkebeiner Ski Race each year. Current owners Mount Telemark Partners bought the building for $926,000 at a sheriff’s auction four years ago, and has been closed since.

Now, Jim Kelley, managing partner with HK Hospitality, said he wants to buy the lodge and remodel it.

The company’s plans include demolishing guest room wings, while maintaining the lobby area. The refurbished resort would house 250 rooms and feature a 20,000-square-foot conference center. Kelley said they plan to draw in high-profile clientele by offering food and wine weekends, music events and more.

"We expect the demolition of that to start this winter, so construction would be ready to go in the summer as soon as spring comes," Kelley said.

A $15,000 feasibility study is currently underway to gauge whether the lodge would be profitable. The Town of Cable and Bayfield County both contributed funds to pay for the study.

"Even though we have amazing natural resources and very unique communities and great resources, we still struggle with job creation. Job creation and economic development is very important," Abeles-Allison said. "So when a group comes to us and asks for assistance, we certainly give it a tremendous amount of consideration."

Abeles-Allison said county officials have been impressed with the company’s experience in the hospitality industry and the time they’ve invested in pursuing the project. The results of the feasibility study may be available as soon as next week. Kelley said financiers prefer to see an independent study of development proposals rather than one paid for by the company.

"If the study came back and said it’s absolutely not feasible to put that much money into a project, it will never turn a profit, we would walk away," he said. "But, believe me, before we get this far along we pretty much understand the project and we don’t expect it to come back bad."

James Bolen, executive director of the Cable Area Chamber of Commerce, said the remodeled lodge would create 120 full-time jobs and around 40 to 60 part-time positions. He said the potential sale could transform the region.

"It would bring significant revenue in terms of room tax for marketing dollars for the area, in terms of visitor spending," he said. "I think they’re estimating about $25 million in direct visitor spending annually from the revitalized project. So, that’s a welcome thing for the businesses in the area."

Kelley said they hope to finalize the sale by the end of the year. A spokesman for Mount Telemark Partners said the owners declined to comment on discussions surrounding the potential sale at this time.