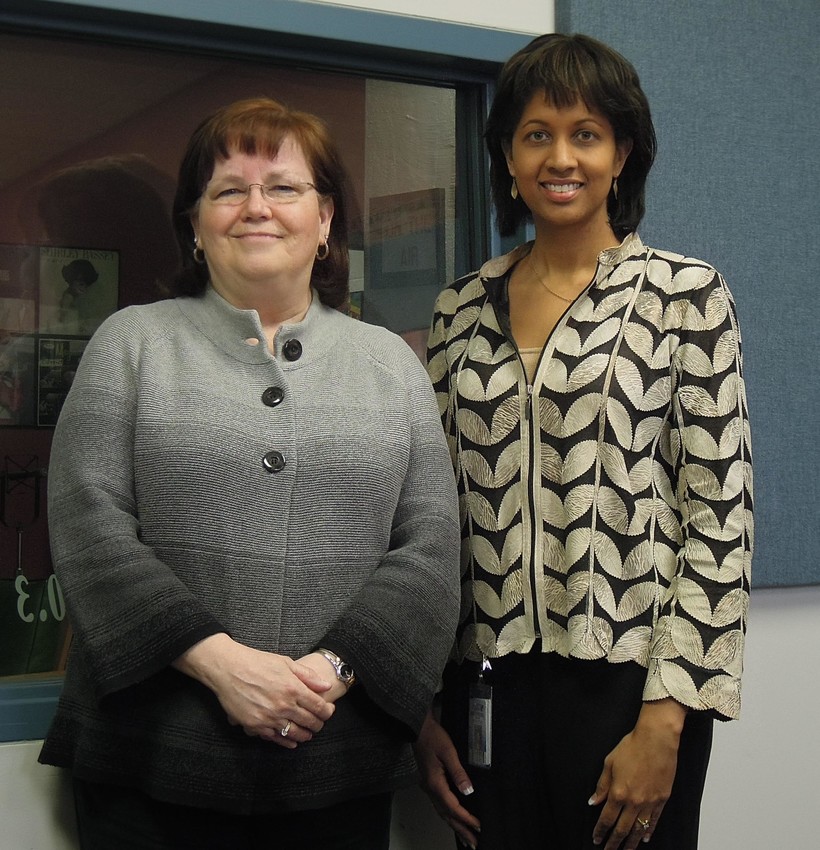 A new report says all 19 school districts in a four county area of southwestern Wisconsin have provided an education to at least one homeless child over a recent three year period.

The report was done by Couleecap, a non-profit agency that assists low income residents with a variety of needs such as housing and transportation in Crawford, La Crosse, Monroe and Vernon Counties.

Public schools are required by law to provide transportation to homeless students, and provide it for the entire school year, if the child started the school year in a given district. In addition to an education, the La Crosse School District also makes sure the students are eating free breakfast and lunch, have access to school supplies and clothing and refer them for access to other community resources according to homeless liaison Regina Siegel. There is no source of government funding for homeless students, even for the transportation requirement. Siegel says the school district has to rely on occasional grants, donations and volunteer help to respond to homeless student needs.

She believes the La Crosse School District serves many more homeless students than are estimated.

“Over half of our homeless students are at the elementary level,” said Siegel, who believes younger students are more verbal about their lives, and teachers have an easier time identifying elementary students who may qualify as being homeless. “When kids get to the middle school and high school level, I don’t think they’re telling us as much. I know for a fact we have children who are couch-surfing, who get kicked out of homes, or are runaways, or their parents have left.”

The Couleecap report also quotes some state rankings for Wisconsin that were done by the organization America’s Youngest Outcasts. They show how susceptible the state is becoming when it comes to dealing with the issue of child homelessness. While Wisconsin ranks 8th in the nation in the risk for child homelessness, the state is 37th in the nation for state policy and planning efforts to tackle the problem.