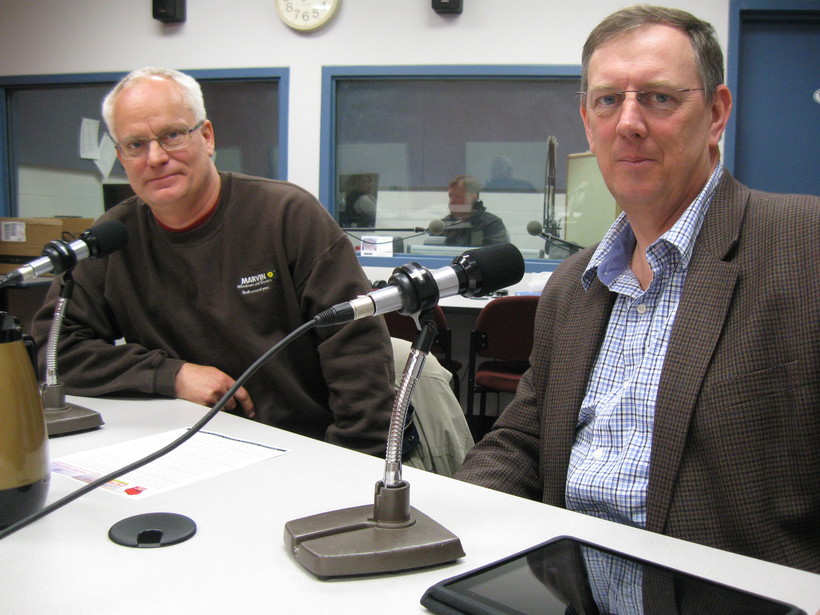 Home Building On The Rise In Wisconsin

After years of slow business for Wisconsin's home builders, the new home market is predicted to start picking up across the state.

The National Association of Home Builders predicts housing starts will be up 21 percent this year and 29 percent next year in Wisconsin.

Wisconsin Builders Association Executive Vice President Jerry Deschane says consumer confidence is returning and people who want to build new homes are going for it. He says Wisconsin is doing well compared to the rest of the country.

"What drove and what held housing down everywhere was the financial collapse. In Wisconsin, we didn't collapse quite as hard, quite as deep, so we were able to recover somewhat more quickly from that. We're not going to gallop ahead of the country. We're not Phoenix; we're not Florida."

Deshane says even though home building is on the rise, numbers aren't close to what they were before the housing bust. He says there are still a significant number of people who are not entering the housing market that normally would.

Jon Olson owns Jon Olson Construction in La Crosse. He says his business survived the housing crisis by focusing on home remodeling. He says people are contacting him again about building new homes, but their outlooks have changed. Olson says people are now building homes for the long haul.

"I've seen people put a little more money, even, into the houses or little nicer things nowadays than they used to. You see a lot of walk-in showers, which cost a few bucks...We're seeing a lot of that type of thing. Custom tiles - you don't do that unless you're going to stay there a while."

Olson says with the uptick in housing starts, he and other builders are finally ready to hire again.