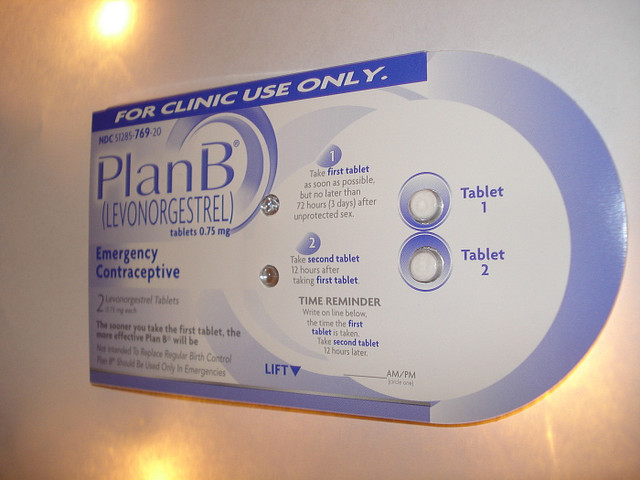 The owner of a national chain of arts and crafts stores has filed suit against the new Health care Mandate requiring employers to cover the cost of the morning after pill in their insurance plans.

The Oklahoma based Hobby Lobby chain operates stores in 41 states including Wisconsin where it employs 400 people. Only 200 of the Wisconsin employees qualify for the company health insurance plan.

Hobby Lobby's attorney Kyle Duncan says the morning after pill coverage mandate violates the Christian values of Hobby Lobby, but he says the company is not opposed to all forms of contraception. "Hobby Lobby will continue to offer contraception for their employees in the form of preventive birth control. That is not an issue in this case because of Hobby Lobby's beliefs. They are not against contraception per se. They're against abortion inducing drugs and devices."

Nicole Safar of Wisconsin Planned Parenthood says the only difference between conventional contraception and the morning after pill is one is designed to work just after you have had sex. "They work in the same way as regular hormonal birth control that you take every day. They are essentially the same medication. So, there really doesn't seem to me to be a difference between insurance coverage of the two. "

Safar says the bottom line is that companies should not be making religious or political decisions about what constitutes basic health care for women. There are now more than 20 lawsuits challenging the mandated contraceptive insurance coverage in the affordable care act. Hobby Lobby is the first non-Catholic organization to file such a suit. Under the law, the company could face millions of dollars in fines if they do not include the morning after pill in their coverage.