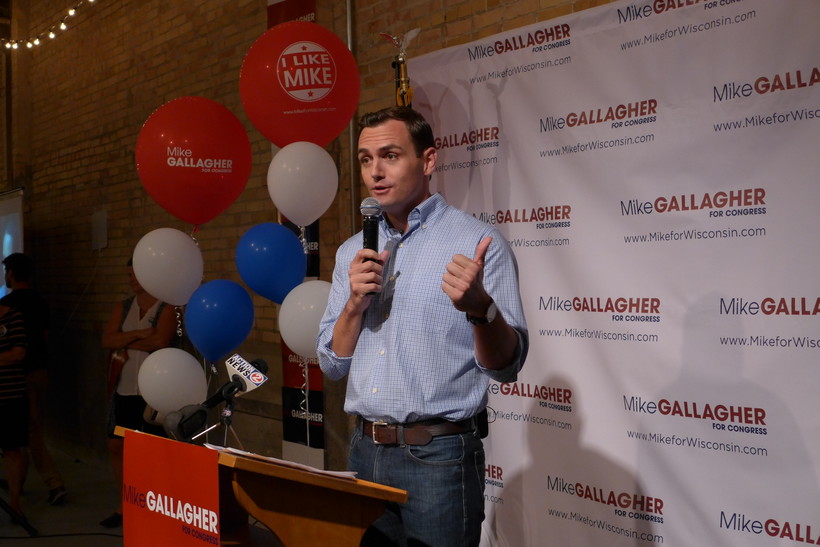 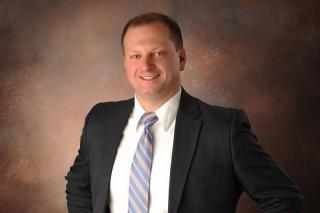 Labeling divisions between political parties as one of the biggest issues facing Congress, U.S. Rep. Mike Gallagher says discussions should be had about how to get Congress functioning again.

Employed in the private sector as a market strategist for the Green Bay company Breakthrough Fuel, Gallagher was first elected in 2016. He talks about some splits from his own party's agenda, including steel and aluminum tariffs in an interview with WPR's "Central Time" host Rob Ferrett.

Mike Gallagher: The question I hear the most from both, from people is, "Why can't you guys just work together and get stuff done in Congress?"

I think the fact that Congress has a 12 percent approval rating suggests that the biggest issue — the one that affects all of the other policy issues — is the dysfunction itself.

It's the way in which the institution has become a shell of its former self, has surrendered a lot of its constitutional power to the executive branch and isn't doing its job.

MG: If you look longer term at the budget picture, we're only fighting over 30 percent of taxpayer money. The rest is just going out the door every single year without any review. So, at some point, we're going to have to get serious about how do we control costs for health care? What are we doing to shore up Social Security to make sure it's there in 20 years?

If we just have a bunch of money flooding into all our elections every year, attacking people for the issues, we're never going to get the ball down the field, I fear.

RF: What would you like to see in 2019 regarding immigration?

MG: I voted for a bill that I thought wasn't perfect but would have fixed a lot of the problems. It would have had robust border security, and not just a physical barrier or a wall, but also technology, personnel. The fact is the border is not secure.

But the other fact is that it's not just a matter of border security. Most people coming in our country illegally are doing it by overstaying their visas.

But I also think we have to have a system that is flexible enough where if people want to come here legally, if they want to pay their taxes and one day become a citizen, we should say, "Amen." That's great. That's part of what made this country great, particularly at a time when we're struggling to find workers. We can do that while at the same time saying we should make it difficult if not impossible for people to come here illegally.

So I just would encourage my colleagues to maybe depoliticize it a little bit less to have a more open and honest discussion.

MG: You have to distinguish between two lines of effort. There's the trade activity of getting tough on China. I think by and large that has been a long overdue step.

I've been very critical of the steel and aluminum tariffs. If you look at the tariffs our allies have, ours are higher across the board on average than the EU and Canada. Also, I'm really concerned that our farmers, our manufacturers in Wisconsin are going to get caught in the crossfire.

Congress surrendered this authority to the executive branch as part of the trade liberalizing measure. I think Congress should be in the business of clawing back some of this authority. That's why I introduced legislation that would require Congress to vote on these tariffs. If the White House wants to impose them, it would be retroactive for two years.