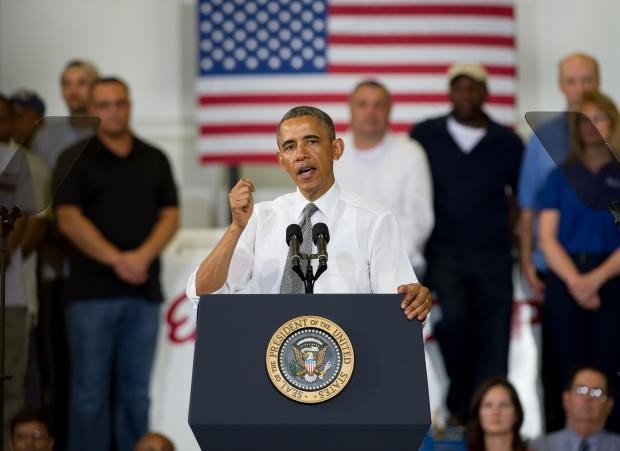 Here's A Rundown Of Approval Ratings From Fall 2015 Wisconsin Survey

Here's a breakdown of what the numbers look like for Walker, Obama and Congress, along with Wisconsin's two senators:

Tammy Baldwin: Wisconsin's Democratic senator, about halfway through her first term, has been the target of some criticism this year for her handling of a whistleblower report on overprescription at Veterans Affairs medical center in Tomah. However, Baldwin — who addressed the scandal by firing one of her aides and issuing an apology — still remains popular in her home state, with a striking 13-point margin between her approval and disapproval rating.

Ron Johnson: Baldwin's Republican counterpart boasts the distinction of being the Senate's only freshman committee chair, and has continued to establish himself as one of the Obama administration's fiercest critics. Johnson also faces a tough rematch against former Sen. Russ Feingold in next year's election, with some analysts calling him the most vulnerable senator in 2016. The survey suggests that support for Johnson is middling, with his approval and disapproval ratings about even.

Congress: It's hardly news that few Americans are fond of their federal legislature, but a 13 percent approval rating nevertheless marks a new low in Wisconsin Survey history. Recent goings-on that may be a factor in Congress' continuing decline in favor: A chaotic House of Representatives as a result of Speaker John Boehner's imminent departure, and the possibility of yet another partial government shutdown over federal spending.

As for Walker's approval ratings, read more on that here.

The Wisconsin Survey polled more than 600 state residents over mobile and landline phones from Oct. 14 to Oct. 17. The margin of error was plus or minus 4 percent. The survey was conducted by Wisconsin Public Radio, Wisconsin Public Television and the Strategic Research Institute at St. Norbert College.