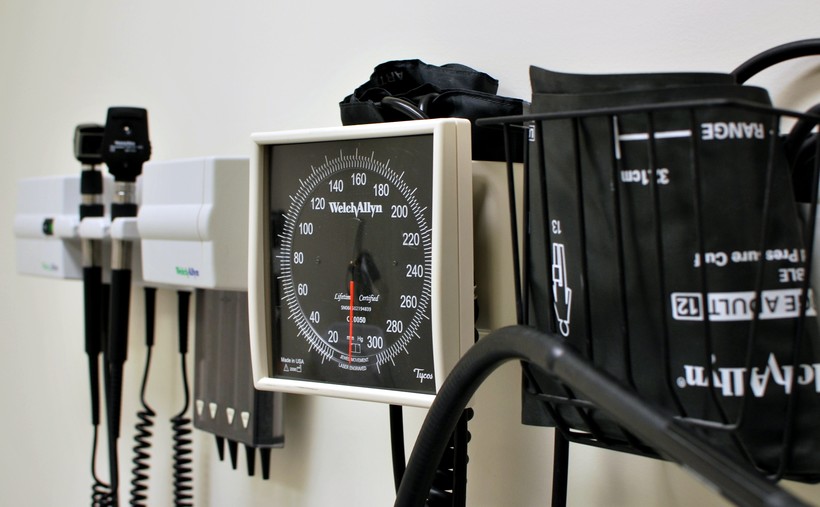 Some Health Facilities Calling Workers Back While Others Considering Layoffs
By Shamane Mills
Share:

Health care facilities in Wisconsin are gradually starting to resume some procedures and office visits they put off to provide space, staff and personal protective equipment for COVID-19 patients. But postponing routine clinic visits and elective surgeries resulted in lost revenue and prompted staffing cutbacks.

"I think they were preparing for a surge," said Gina Dennik-Champion, executive director of the Wisconsin Nurses Association. "They had in mind what took place in New York, where they would need every nurse possible. Because we didn’t have those numbers, health systems really had no place to reassign their nursing staff."

Data from the Wisconsin Hospital Association shows the number of people hospitalized for COVID-19 peaked April 9 at 446. Those numbers dropped in early May but have been rising ever since, while the number of intensive care patients has remained somewhat steady. 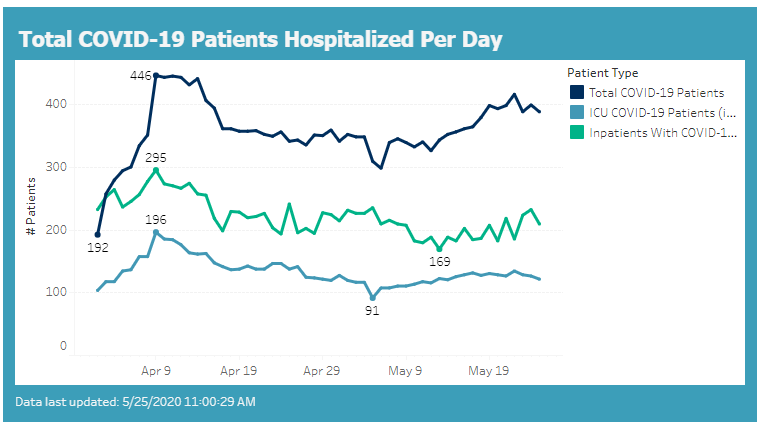 Matching the number of health care workers to expected patients has been an ongoing concern. In early April the Wisconsin Medical Society was trying to lure retired doctors back in to treat COVID-19 patients.

At the same time, the state Board of Nursing was looking at ways to maximize its workforce by making it easier for returning nurses to obtain a license.

Dennik-Champion said the pandemic has opened up some alternative jobs for nurses outside of hospitals, such as screening for COVID-19 at homeless shelters.

And some health systems are starting to call back workers. SSM Health, which announced cost-cutting measures in late April, is bringing back some furloughed workers, a spokeswoman said Tuesday. UW Health furloughs will continue through June 20. UnityPoint-Meriter said 6 percent of its workforce has been furloughed for periods of 2-8 weeks. Furlough periods are projected to run through June 28, 2020.

But other health care workers continue to face the possibility of losing their jobs permanently.

At Greenfield-based Advanced Pain Management, 42 workers expected to be laid off were instead put on extended furlough while the company tried to secure financing, according to documents filed with the state Department of Workforce Development earlier this month.

"If the layoffs occur, APM expects the layoffs at the Greenfield Facilities to take place between May 27, 2020, and June 10, 2020. This action, should it occur, will be permanent," wrote Bob Bunker, president and CEO.

Advanced Pain Management is in the process of opening some of its ambulatory surgery centers and outpatient clinics after a temporary shutdown because of the pandemic.

Historically, health care has been considered recession-proof because a downturn in the economy doesn’t lessen the need for medical care.

"As we went through the Great Recession, I think there was only one month of jobs in the health and social services sector that actually went negative," said Dennis Winters, chief economist with the Wisconsin Department of Workforce Development. "Is this different now? I think we’re seeing some changes in essential services in what has to be done and what doesn’t have to be done."

Winters predicted pent-up demand for some of those medical services could help health care systems recover.