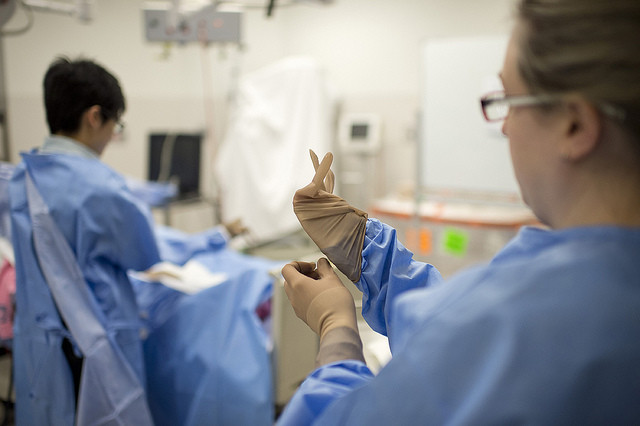 There continue to be major differences in the cost of health insurance across Wisconsin, according to a new report released Monday by Citizen Action of Wisconsin.

For the report, researchers with the group looked at the cost of premiums and deductibles in large-group, small-group, and individual markets across Wisconsin’s metropolitan areas. Their analysis found considerable disparities among those areas. The average annual cost of health coverage in Milwaukee was found to be about $9,456, while in Madison, the annual average cost was about $7,235.

"That is a huge penalty if either the individual or employer pays for living in Milwaukee instead of Madison," said Robert Kraig, Citizen Action's executive director and the lead author of the report. "It obviously has economic consequences and consequences for people having access to health care."

J.P. Weiske, from the Office of the Commissioner of Insurance, said the agency "doesn’t comment on political reports from political organizations." He added that Wisconsin already has an effective rate review process that follows federal guidelines.

Editor's Note: This story was updated to include comment from the Office of the Commissioner of Insurance, which wasn't available when this story was originally published.