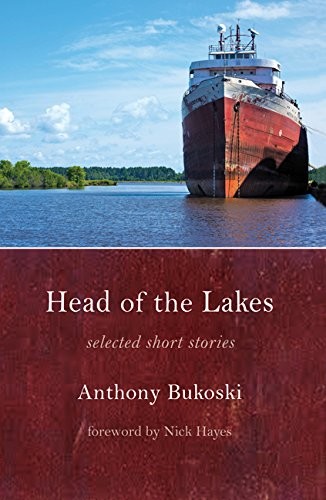 Head Of The Lakes by Anthony Bukoski

Stories about Superior's Polish Americans and blue-collar community from its peak after World War II to its later decline.

Head of the Lakes: Selected Stories by Anthony Bukoski