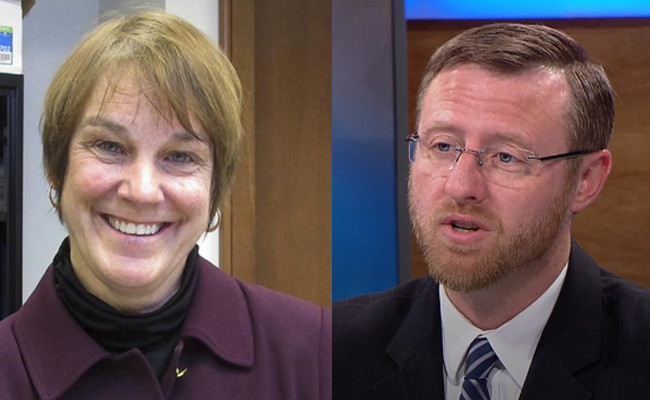 Hagedorn, a conservative defeated the liberal-leaning Neubauer in the April 2 election to win a 10-year seat on the court.