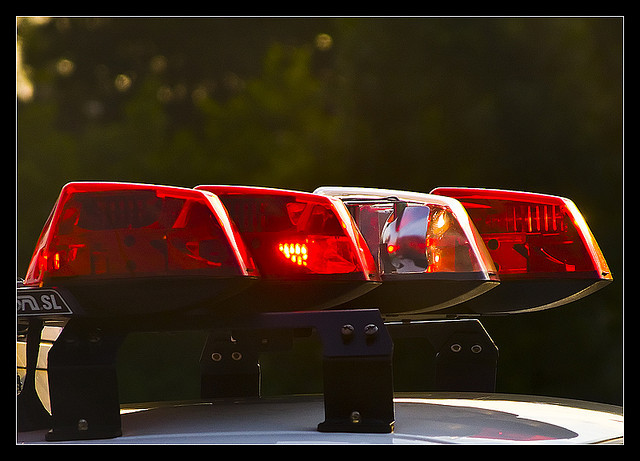 As Gun-Related Deaths Increase, Prior Criminal Records Is Common Link Among Shooters, Victims

As the halfway mark for the year 2014 is nearly here, the tally of gun-related homicides in Wisconsin currently stands at 50. However, there appears to be one constant in these numbers and that's the criminal records of both the perpetrators and victims.

The two most recent gun deaths involved Kwata Shields, 19, who was shot on Milwaukee's South Side at a house party last Saturday. The second was Robert Washington, 20, who was allegedly shot by his father on Thursday during an argument in the Milwaukee suburb of Glendale.

Almost two-thirds of the fatal shootings in the state have taken place in Milwaukee. The others are scattered around 15 different cities and towns.  In almost all cases, however, both victims and alleged perpetrators have criminal records.

Mallory O'Brien, of the Milwaukee Homicide Review Commission, tracks those numbers for the city of Milwaukee.

O'Brien said the same percentage is true for non-fatal shooting incidents. There's been an increase in those numbers as well.  By the end of June of last year, there were 204 cases and the count at the six-month mark this year, there have been 248 incidents -- a 21-percent increase.  She said there' also been an increase in the number of shooting incidents with multiple victims.

"It could that it's an armed robbery and there are two people walking and the shooters shoot both the victims. Now, I don't want people to think that people are just spraying groups of people," she said.

But, there have been a few such incidents in Milwaukee this year.  Sierra Guyton, 10,  was caught in a cross fire at a playground last month. She has been hospitalized in critical condition for more than month. On Wednesday, her parents took her off life support and are praying she'll recover on her own.