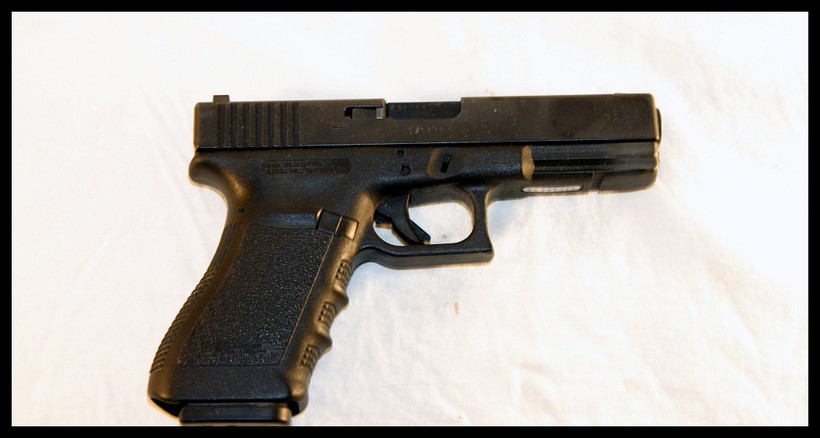 Gun owners are up in arms over the publication of names from New York's gun registry. But that can't happen in Wisconsin now because there is no registry and a list of concealed carry permit holders is kept secret from the public.Last month a newspaper in New York State created a searchable database of the names and addresses of registered gun owners in the area the paper served. More recently, the website Gawker.com published the names of all registered gun owners in New York City. The publishers said their decisions were meant to educate the public about what people and houses had firearms. Gun owners called it a dangerous invasion of privacy. David Madis owns Greater Midwest Mercantile, a gun store in downtown Eau Claire, "It's bad news, it should not be public record for the simple fact that anybody reading that list of names now has the opportunity to find where these people live and break into their house and steal guns."

But publishing a list of gun owners in Wisconsin isn't possible because there is no state gun registry. Concealed carry permit holders, however, are registered with the state but that list is kept secret from reporters and the public. Bill Lueders is the president of the Wisconsin Freedom of Information Council which opposed the exemption from public records laws. He says his groups concerns fell on deaf ears while the concealed carry law was passed, "We did submit a statement arguing against the blanket secrecy provision in the law and that got really, no notice of the people who were proposing the law and this time we didn't even bother."

Wisconsin gun buyers are required to fill out criminal background forms which are submitted to the FBI. Three days after a background check is approved or denied those records are expunged.