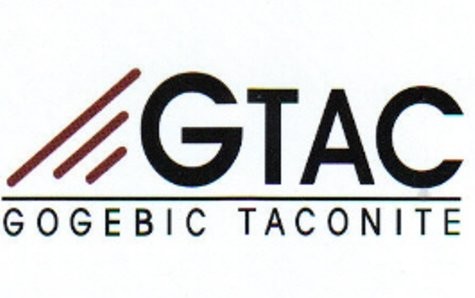 There will be no charges filed against Gogebic Taconite (GTAC) president Bill Williams after an incident last month.

The incident happened after a heated exchange between the president of the company that wants to mine the Penokee Hills and Ashland County executive Jeff Beirl after a lop-sided vote that passed a county mining ordinance. Bad River tribal member David Joe Bates was on hand to support the mining ordinance and tried to record the exchange on his cell phone. He says Williams "ripped" the phone from his hand, but returned it. Bates says he was also injured in the fracas.

Gregoire says even though some people are comparing this to a raid last month at a drilling exploration site where a cell phone was allegedly taken from a GTAC geologist, there is no favoritism for the GTAC executive.

In a Facebook post to Wisconsin Public Radio, Bates says this decision is unbelievable and shows a double standard against anti-mining people.