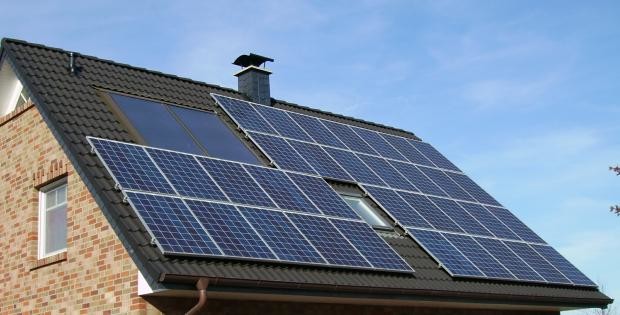 Solar power makes up less than 1 percent of Wisconsin’s energy consumption, but that hasn’t stopped some utilities companies from feeling threatened by the technology, according to a Milwaukee newspaper reporter.

Even though the growth of solar power hasn’t been as fast in Wisconsin as it has been in regions like the American Southwest, state utility companies are likely watching national trends, according to Milwaukee Journal Sentinel energy reporter Thomas Content.

“Around the country, (solar power) is growing so fast it’s expected to double just a few years nationally,” said Content.

According to Content, the growth can be attributed to two main factors.

“The costs are coming down No. 1, and No. 2, there are policies in place that let the homeowner or business rent the panels instead of own them,” he said.

In order to help maintain profits, some Wisconsin utilities companies are proposing raises in fixed-monthly charges and decreases in payments to the owners of solar panels for the power they produce for the grid.

“From the utilities perspective, they say that this is something that is more accurate because the cost of the energy is currently paying for things beyond the energy,” said Content, referring to things like power stations and lines.

Opponents of the changes say that the policies would discouraging consumers from conserving energy because their bills would be less indicative of power actually used and would hit low-energy users the hardest.

According to Content, We Energies -- the state’s largest energy producer -- is proposing a 75 percent increase in its fixed charge. The proposal will have to be approved by state regulators before any jumps happen.

The advent of privately-owned cars created a challenge to what had previously been a profitable, regulated monopoly.