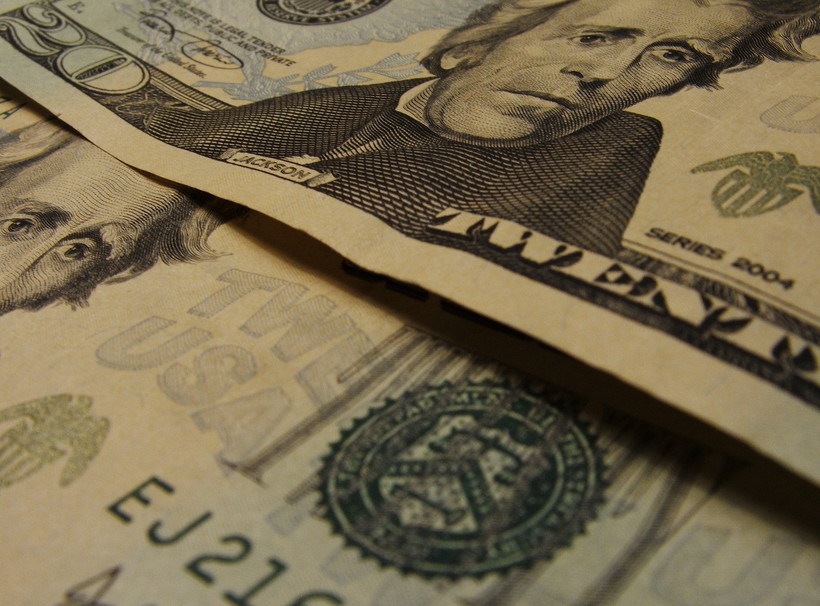 Organizations Like The 'Working Families Party' Say The Minimum Wage Resonates As A Campaign Issue This Year
By Shawn Johnson
Share:

A coalition of Democratic groups plans to push a $15 federal minimum wage as a campaign issue in Wisconsin and other states with key U.S. Senate races.

While it’s hardly a new issue for Democrats, Peter Rickman, who co-chairs the Wisconsin Working Families Party, said it’s being embraced by voters this year in a way he hasn’t seen before.

"Without fail, it's the most resonant thing that we bring up on the doors with people," Rickman said. "More than I've ever seen in the past."

In Wisconsin's Senate race, Democrat Russ Feingold favors a $15 minimum wage. Republican incumbent Ron Johnson opposes it, arguing that such a move would decrease the number of jobs available to people looking to work their way up the economic ladder.