There are about 900,000 private wells in Wisconsin. People rely on the water for drinking, cooking and bathing. And some of them are worried, like Chris Bursian of Brodhead, who worries about his well getting contaminated with bacteria from manure from nearby farms.

"The thought of that leaching into the groundwater and you know, poisoning our well is really scary," he said.

Manure is often stored in large lagoons, or spread over farm fields as fertilizer. Depending on the depth of the soil and the time of year, it can potentially leach down into groundwater.

"It has the potential to really hurt," Bursian said, wondering what his family would do if their well were to get contaminated. He’s concerned his property value might go down if that were to happen.

Many people, including Bursian, are worried about large farms. Farms with more than 1,000 animal units, known as concentrated animal feeding operations, or CAFOs, have to have permits to operate in the state. 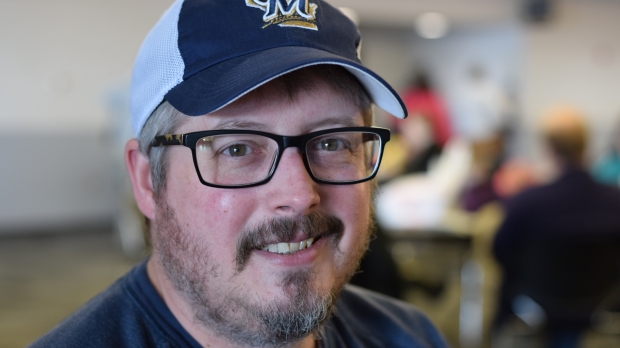 One of the biggest misconceptions about this issue is that the size of the farm is the main contributor to well contamination, said Becky Larson, a professor of biological systems engineering at the University of Wisconsin-Madison and bio-waste specialist at UW-Extension.

Larson said one of the best things people who are worried about their own water can do is attend public meetings and voice their concerns.

"People's concerns are very valid," Larson said. "Anything concerning your own resources, and your land, and where you live, and your health is absolutely of a concern."

But, Bursian feels his voice wasn’t heard when a CAFO was recently approved in Green County.

"It feels like money talks, and I'm not real happy about that at that local level," he said.

The location of the farm affects the likelihood that groundwater in the area will get polluted. Larson said some parts of the state are particularly susceptible to well contamination, like some parts of eastern Wisconsin, where the soil is very shallow.

In January, the state Department of Natural Resources approved restrictions on manure spreading in 15 counties in eastern Wisconsin. The plan needs to be approved by Gov. Scott Walker and then will head to lawmakers.

Soil in some areas of the state can’t necessarily support safe-to-drink well water, even if there were no animals nearby, said Kevin Masarik, a groundwater education specialist for UW-Extension.

"There are parts of the state where I wouldn't expect a well to be able to produce bacteriologically safe water over the course of the entire year... just due to the geology," he said.

Masarik encounters a lot of people who have concerns about their well water, and he gives them the same advice: if you have your own well, you are your own water utility manager.

"You're the one responsible for testing and interpreting those results and what to do as a next step if there's any problems," he said. 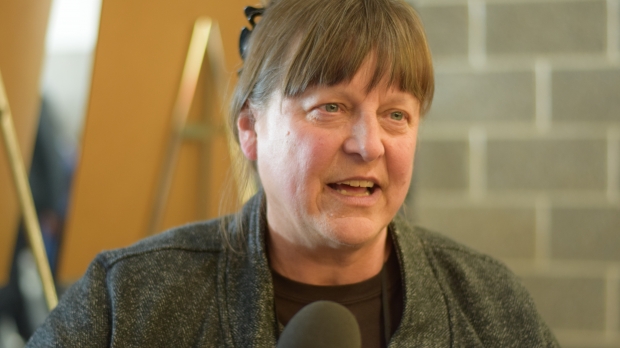 Janet McConaughey is worried about the six dairy and beef CAFOs in Jefferson County, where she lives. So she started volunteering to test water in the area. She then went one step further: she decided to run for office, for one of two spots on the town board in Ixonia.

"It only takes 20 signatures to get on the ballot… and here I am," McConaughey said in February.

McConaughey said she’s running with her 5-year-old grandson in mind.

"What I'm concerned about is Jordan's world," she said. "So, I want to know that when he's grown up, he'll have a decent place to live. He'll have clean air, clean water."

In the end, McConaughey lost her race for town board Tuesday. Both seats were won by incumbents. But she said she'll continue to do everything she can to protect the groundwater in her town.