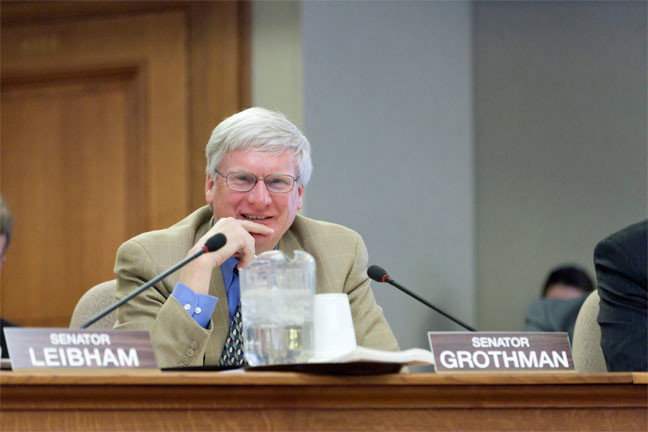 The high court ruling in Schuette v. Coalition says state governments can ban affirmative action programs without violating the U.S. Constitution. Grothman, who is currently running for Congress, says he had planned to re-introduce his bill to do just that before the Supreme Court ruled, but now he says it has much greater likelihood of passing.

“It's something we planned to do next session after the re-election of governor Walker, but no, there's no question that affirmative action is an idea whose time has come and gone,” said Grothman. “It's offensive and it's very anti-business.”

Grothman says businesses shouldn't have to consider race and gender in their hiring and firing decisions.

“It is a huge amount of paperwork and sometimes results in hiring or promoting someone you would not have otherwise,” said Grothman. “This is not something that businesses in other countries have to deal with, and it should be ended immediately.”

This week’s court ruling may also fuel legal action against the University of Wisconsin for its holistic admission process that does consider race as a factor. Edward Blum of the Virginia-based Project on Fair Representation says his group has gathered testimony from potential University of Wisconsin-Madison students who believe they were refused admission based on their race.

“That's important, because if we do launch litigation these students will make up the nucleus of that litigation,” said Blum. “Wisconsinites believe that universities like their flagship in Madison have an obligation to not use race and ethnicity.”