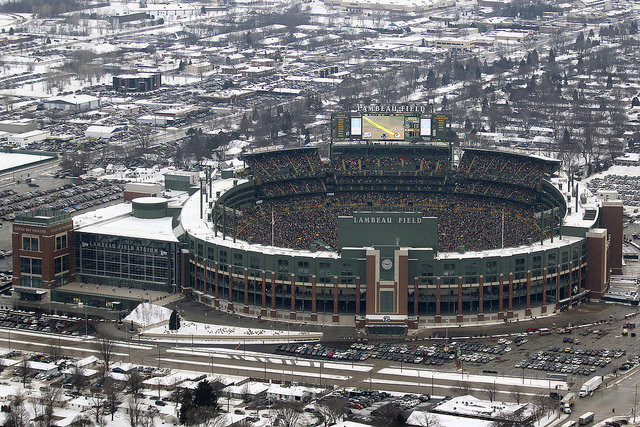 City Will Received About $5M Of $17M Overtaxing For Construction
By Patty Murray
Share:

Brown County and its municipalities have an unusual problem, how to spend roughly $17-million dollars in excess tax revenue from the over-collection of a half-cent sales tax that paid for renovations to Lambeau Field.

An informal listening session in Green Bay brought out community members who want to spend the city's share on things like a trail system or the botanical gardens.

Green Bay Mayor Jim Schmitt said the check from the state will be cut on Tuesday.

Schmitt is on record supporting an outdoor sports and events center.  Vern Stenman is president of Big Top Baseball, a company that runs Northwoods League teams in Madison, Green Bay and other Wisconsin cities. They want money to build a new stadium on Green Bay's West Side.

"Right by a river, right by a bridge. The possibility of homeruns landing in the Fox River, I think, is something pretty fun," Stenman said.

Other people at the meeting said any money should be spent on something that will benefit everyone.