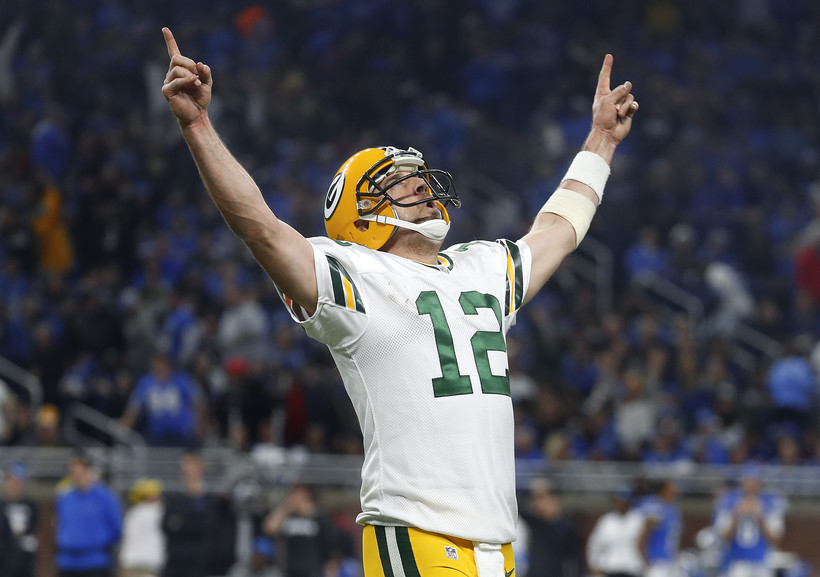 Green Bay Businesses Ready For Some Green And Gold

A regular season home game generates $14 million for Brown County, while places like the Fox Valley and Manitowoc also reap the financial rewards, according to the Greater Green Bay Convention and Visitors Bureau.

Postseason games like this Sunday's are seen as a "bonus," said Brenda Krainik, the bureau's marketing manager. Even with the Packers' popularity, ticket brokers still have seats available for the game, though Krainik predicts a sold out game.

"People are still making their plans, and it's just a matter of time and the tickets will sell out," she said. Accommodations are still available, but Krainik said out-of-towners might not get a prime location, "Our hotel rooms are going, we still have some available. But there are hotels that are full, especially around the stadium area."

Guests don’t always stay near Lambeau. Many visitors explore the rest of the town, including downtown, which is part of the Packer Heritage Trail featuring statues of some of the team’s greatest players and coaches.

Games have "a great residual impact on the sports bars and the restaurants. Being just 3 to 4 miles away makes it a really easy connection out to the stadium district," Mirkes said.

Most NFL teams are in large cities that are harder to navigate than Green Bay. Plus, the city offers free bus service on game days.

Krainik hears from fans that going to a game at Lambeau Field is a bullet point on their bucket lists, and she said national media exposure during a playoff game drives many out-of-town fans to visit the area for a game or during the offseason to watch training camp.