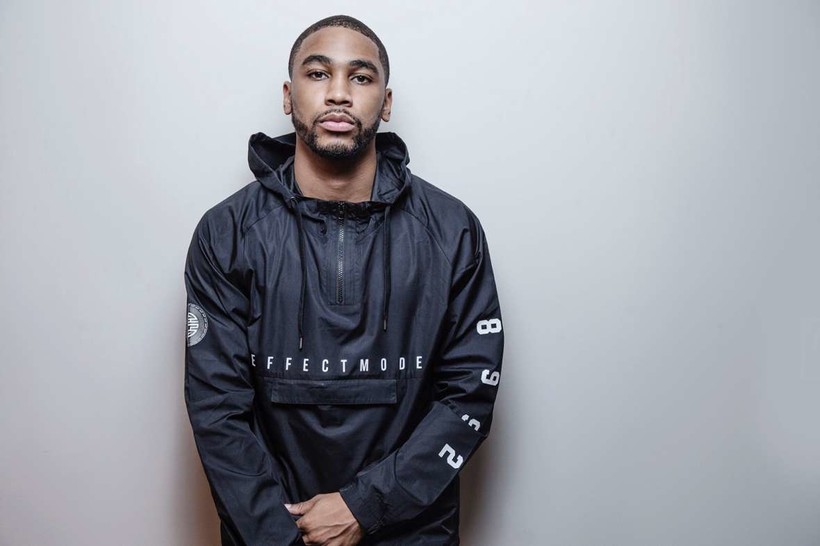 "Once the artist loves the sound, then I build around it," he said. "So, I add percussion, I add build, kicks."

Robertson is making waves in the music industry, producing hip-hop songs for artists like PARTYNEXTDOOR and 6LACK, and even earning himself his first Grammy nod.

But the Los Angeles-based producer got his start in Milwaukee, making beats using a PlayStation game.

"My grandma bought me this game called MTV Music Generator for the PlayStation," he said. "So, I'd just be upstairs practicing making beats on this video game. It was crazy. The game basically was like building blocks."

Even in elementary school, Robertson had already starting rapping and writing. It was always a passion, he said.

Growing up in Milwaukee forced him to make his own way in the world, but he had a lot of support behind him, friends and family pushing him to be his best.

"Growing up in Milwaukee, it really taught me a lot. It taught me how to grind," he said. "Because limited opportunities, I'm like, 'I have to make a way, I have to do something with my life. I have to show the world my talents.'"

Being nominated for a Grammy felt like his work had finally come full circle. He found out about the nomination through a tweet.

The nod came for his work on 6LACK's song, "MTFU."

"Just a kid from Milwaukee, Wisconsin, being nominated for a Grammy," he said. "When we were making the album we weren't thinking about any Grammys, we were just trying to make the best music possible. So it was just a shocker."

With each song, Robertson keeps the process loose and creative. When he’s got the melody locked down, it’s a good starting point for artists to build off of. Later on, he can add post-production elements.

"Usually, I just bounce out whatever idea I got. It might even be finished," he said. "But I want the artist or the writer to get their ideas out really quick. I don’t want to lose the vibe."

Robertson recently spoke to students at the University of Wisconsin-Madison’s Memorial Union. He said he hopes young Wisconsinites aspiring to be in the music business understand that persistence is key.